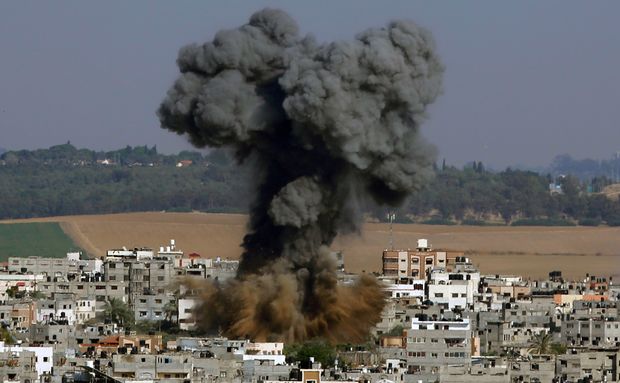 The military escalation between Hamas and Israel intensified on the night of Tuesday to Wednesday with a rain of rockets launched by the Islamist movement on the Israeli metropolis Tel Aviv and a deluge of fire from the Israeli army on the strip of Gaza.

The international community has called for calm and Muslim countries have expressed outrage at the worst outbreak of violence in years between the ruling Islamist movement in the Gaza Strip and the Hebrew state, sparked by clashes in Jerusalem.

On the Palestinian side, Israeli attacks carried out with fighter jets and helicopter gunships have left at least 32 dead, including ten children, and at least 220 injured, according to the Ministry of Health in Gaza.

Commanders of Hamas and Islamic Jihad, the second armed group in the Gaza Strip, also perished in the strikes, the groups confirmed.