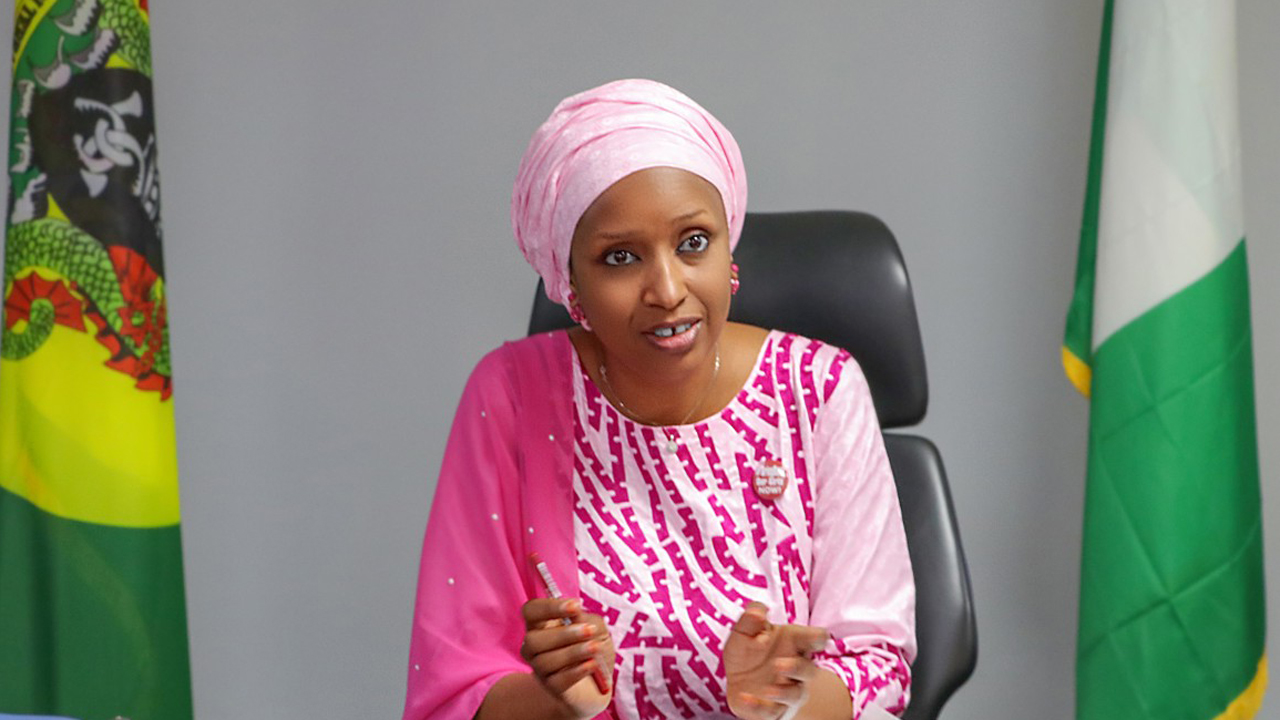 The suspension according to a statement on Thursday evening by presidential spokesperson, Garba Shehu was approved by President Muhammadu Buhari.

He added that the suspension of Usman is based on the recommendation of the Ministry of Transportation under Rotimi Amaechi on the need to investigate the management of the Nigerian Ports Authority.

The President, therefore, directed Usman to step aside from her role pending the outcome of the investigations by the panel set up while Mr Mohammed Koko will be in acting capacity as the NPA boss.

The full statement reads: “President Muhammadu Buhari has approved the recommendation of the Ministry of Transportation under Rt. Hon. Rotimi Amaechi for the setting up of an Administrative Panel of Inquiry to investigate the Management of the Nigerian Ports Authority, NPA.”

“The President has also approved that the Managing Director, Hadiza Bala Usman step aside while the investigation is carried out. Mr Mohammed Koko will act in that position.”

“The panel is to be headed by the Director, Maritime Services of the Ministry while the Deputy Director, Legal of the same ministry will serve as Secretary.”

“Other members of the panel will be appointed by the Minister.”

Usman was only reappointed in January for a second term in office as the NPA boss.

Meanwhile, the parents of the 27 freed students of the Federal College of Forestry Mechanisation, Afaka, Kaduna State have revealed why they visited renowned Islamic Cleric, Sheikh Ahmad Gumi.

Speaking with reporters on Thursday, the parents said they were his to thank him for the role played in securing their children from bandits.

Led by the chairman and the secretary of the Parents Forum, Malam Usman Abdullahi, Friday Sanni, respectively, begged the Islamic cleric to extend their appreciation to former President Olusegun Obasanjo for their struggle to bring back their children.