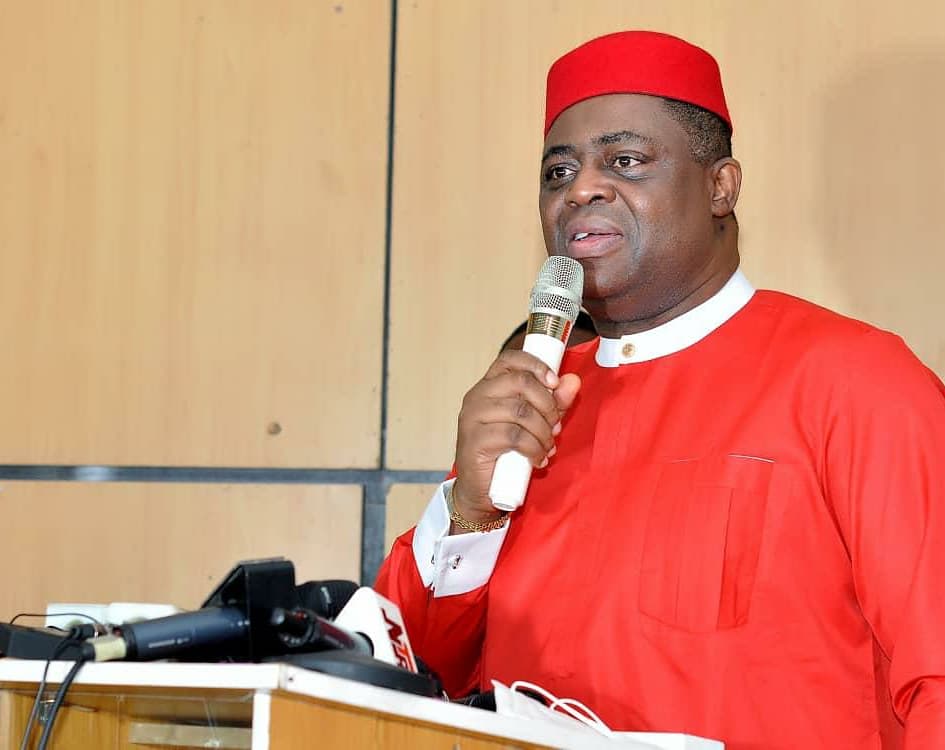 A former Minister of Aviation, Femi Fani-Kayode, has lamented that Nigerians are currently under a verys strong spell.

He wondered why people listen to Kaduna-based Islamic scholar, Sheikh Ahmad Gumi, and are intimidated and mesmerised.

Fani-Kayode stated that people instead save their harsh words for those that stand up against evil.

“I am convinced that Nigerians are under a spell. They listen to people like Gumi & they are intimidated & mesmerized,” Fani-Kayode wrote.

“They dare not challenge them. Instead, they save their harsh words for those that stand up against evil.

“O Nigerians who has bewitched thee? Is it the cow meat?”

In an earlier post on Twitter, the former minister had called on Nigerians to defend themselves against foreign invaders and barbaric terrorists.

He declared that Nigerians will not go down without a fight saying, “We would rather die than bow to their tyranny”.

According to the PDP chieftain, no authority can stop Nigerians from protecting and defending themselves.

“We seek peace & not war but hear this. We will NOT go down without a fight. We will NOT vanish into the night,” Fani-Kayode wrote.

“If those that are charged by the Constitution to defend & protect us refuse to do so, no force on earth or in hell can stop us from protecting & defending ourselves.

“We will NOT allow these accursed foreign invaders and barbaric terrorists that have plagued and blighted our land to impose their will and have their way.”