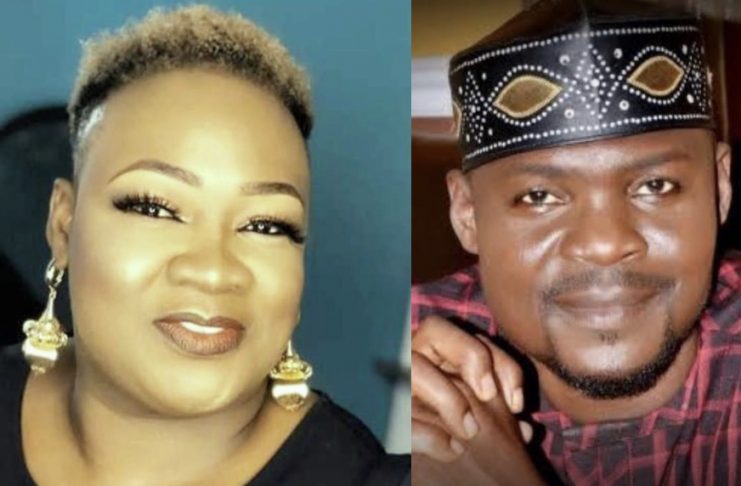 Princess in an interview with TVC on Friday said the allegation levelled against Baba Ijesha isn’t a case of molestation but rape.

She said, “no, she was raped. Immediately, she told us, she wrote a statement with the police, explained how it was done. He asked her to remove her pant, he removed his pant, asked her to sit on his p*enis and start riding him.”

“Then she felt a wetness all over her body. He brought out a handkerchieft and cleaned it. He asked her to go and bring a towel to clean the remaining.”

“Then he came about a day or two later to tell me that he brought food for us and I told him that I am not going outside.”