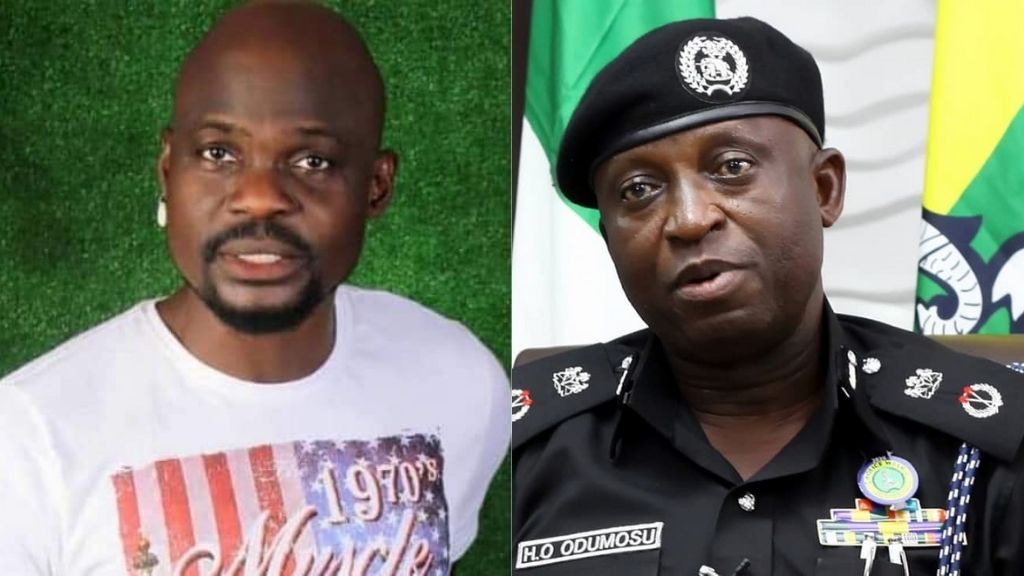 He said the suspect was still held at the State Criminal Investigation Department (SCID), Panti, pending legal advice from the Director of Public Prosecution (DPP).

Odumosu’s clarification came on the heels of protests at the SCID following a report that the police planned to release the actor today.

The police chief said the allegation against Omiyinka was sexual and indecent assault which is bailable and not defilement.

He said he personally interviewed all parties to the case for about three hours where it was established that the alleged defilement took place seven-years-ago but was not reported.

He said: “You don’t do trial on the pages of newspapers. There are two issues in Baba Ijesha’s case. One is the allegation that he defiled a girl seven-years-ago .The girl is now 14 years old. At that time no compliant or report was made to the police.

“Last week, a video went viral where he was arrested for having sexual assault. What is meant by indecent assault? When a man touches a woman where he is not supposed to without her authority or consent.

“Baba Ijesha admitted that he sexually assaulted the girl. The case of defilement that happened seven years ago is still under thorough investigation and will require some scientific work.

“Sexual assault is a bailable offence. It is not like rape. No allegation of rape was made against him. Throughout yesterday, they were all with me, including the girl that was assaulted and Baba Ijesha himself. I listened to them,one after the other.

“We have compiled the casefile and we have sent it to the office of DPP and the office of the Attorney General of Lagos State for legal advice.

“Once that comes out, action will be taken based on legal advice. Till then, Baba Ijesha’ is still in our custody. The case is bailable but we have not considered him for bail.”