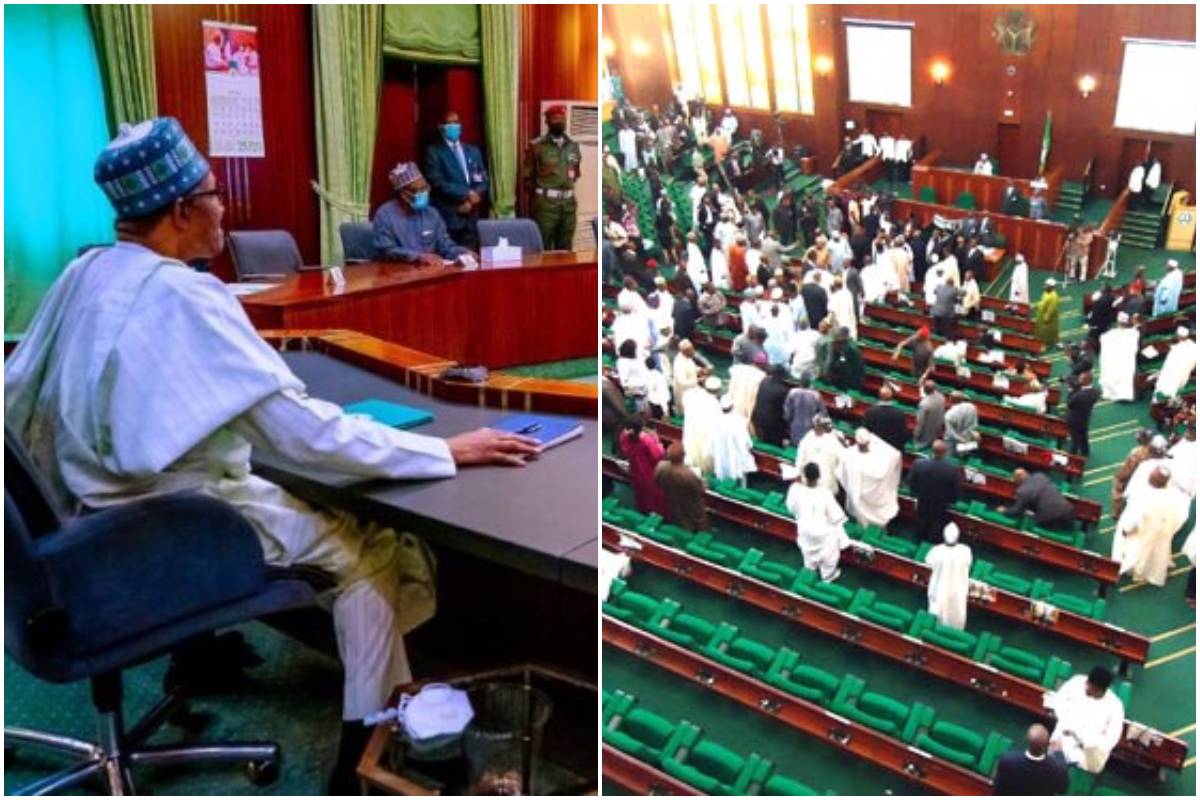 The House of Representatives has called on the government to declare a state of emergency over security and increase the number of troops and police, following the recent deteriorating security situation in the country.

Many lives have been lost in various parts of the country, and there are fears that Boko Haram militants have seized control of parts of Niger State, setting up their flags.

The House of Representatives’ decision asking President Muhammadu Buhari to declare a state of emergency in the country follows the capture of 42 areas by Boko Haram in Niger State.

This is one of 12 resolutions passed by lawmakers after more than three hours of debate.

Lawmakers have expressed concern about the deteriorating security situation in the country, especially the killings of civilians by gunmen, including security personnel.

The demand for a state of emergency comes as the Senate decides to invite security chiefs to brief them.

The resolution of the House was read by the Speaker, Femi Gbajabiamila, and adopted by the House.

How security has been in the past week in Nigeria
Dozens of civilians and security personnel killed in Nigeria in one week.

Bandits and Boko Haram terrorists continue to carry out attacks and kidnappings for ransom.

Zamfara State was among the places where more than 50 people were killed by gunmen last week.

Five out of the students of Greenfield University abducted in Kaduna state have been murdered by the bandits.

The Niger State government recently said Boko Haram had seized parts of the state and hoisted the flag.

Boko Haram and ISWAP militants have intensified their attacks and claimed responsibility for the attack in Geidam town in Yobe State where the death toll has yet to be determined.

The country’s security forces are trying to contain an increase in attacks by militants, bandits, kidnappers, and suspected militants.

The situation in Nigeria has prompted the Coalition of Northern Groups to carpet President Muhammadu Buhari accusing him of dishing out empty threats to bandits.