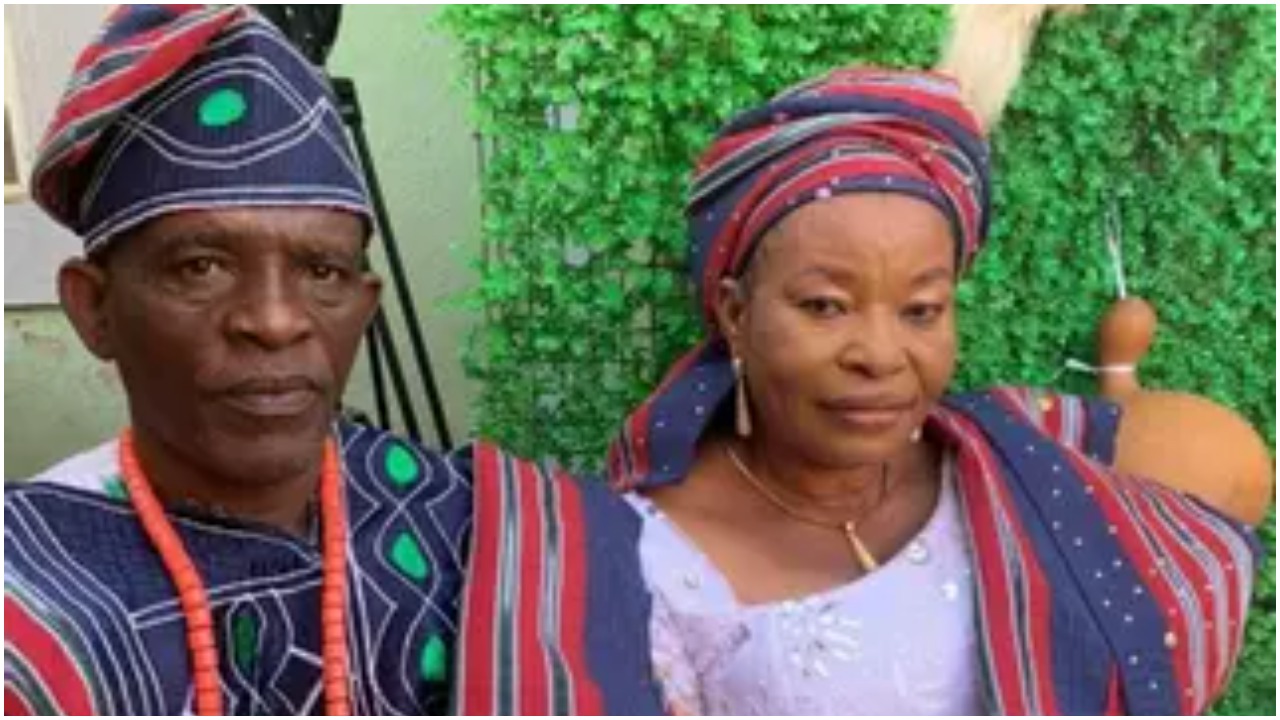 Unknown gunmen suspected to be assassins brutally murdered a hotel owner and his wife in Ado–Odo/Ota Local Government Area of Ogun State.

It was gathered that the 63-year-old man identified as Kehinde Ibidunni and his wife, Elizabeth, 54, were stabbed and shot dead by the gunmen who broke into their residence at Atan-Ota community in the early hours of Tuesday, April 27.

The assailants reportedly stormed the couple’s residence located at No 15 Tella Ojo Crescent around 3am and tried to force their way into the house through the burglary proof.

The noise caught the attention of a young girl living with the couple, who immediately rushed to inform the hotelier about the intruders.

When the man came out of his bedroom he was reportedly shot in the heart and died on the spot. The hoodlums succeeded in gaining entrance into the house, beat up the wife and shot her dead.

According to Daily Trust, the couple’s son, Olayinka, said it was a case of assassination and not armed robbery.

“When my dad showed up to ask about the people, they shot him in the heart straight up. So, he died instantly. After they killed him, they gained access into the house. They went into the room, they met my mum, they beat her, they stabbed her and finally they shot her. They killed the two of them and after that, they scattered the whole house, they took the little money they could lay their hands on and they left.

“From what we know and what the police are saying, it is a case of assassination. We can’t tell what type of robbery that led to killing husband and wife. I think it is an assassination case.”

Olayinka disclosed that the police have arrested some suspects in connection with the murder.

“The police were around all through, they were even the one who took the corpse to the morgue. They told us that they have not laid their hands on any concrete evidence, but they are still trying to interview some people. We were even at the station as at yesterday (Tuesday),” Olayinka added.

Olayinka, who described his parents as a “peaceful and loving,” couple, said that the family has concluded arrangement to bury them on Friday.