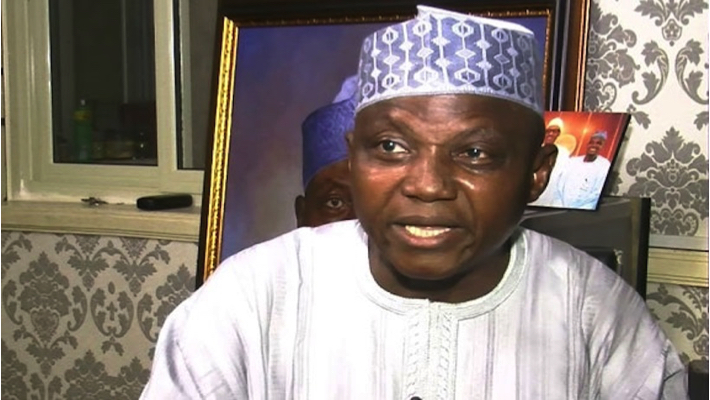 President Muhammadu Buhari Senior Special Assistant to President, Garba Shehu, on Friday said Nigerians are reporting death under his principal’s administration like it had never happened before.

The Presidential aide in his statement said killings had been in existence since and President Buhari seems to be a target in the way it is being reported now.

Recall that Shehu on Friday compared the certificate forgery case of ex-minister of Finance, Kemi Adeosun, to the earlier support for terror groups expressed by Pantami.