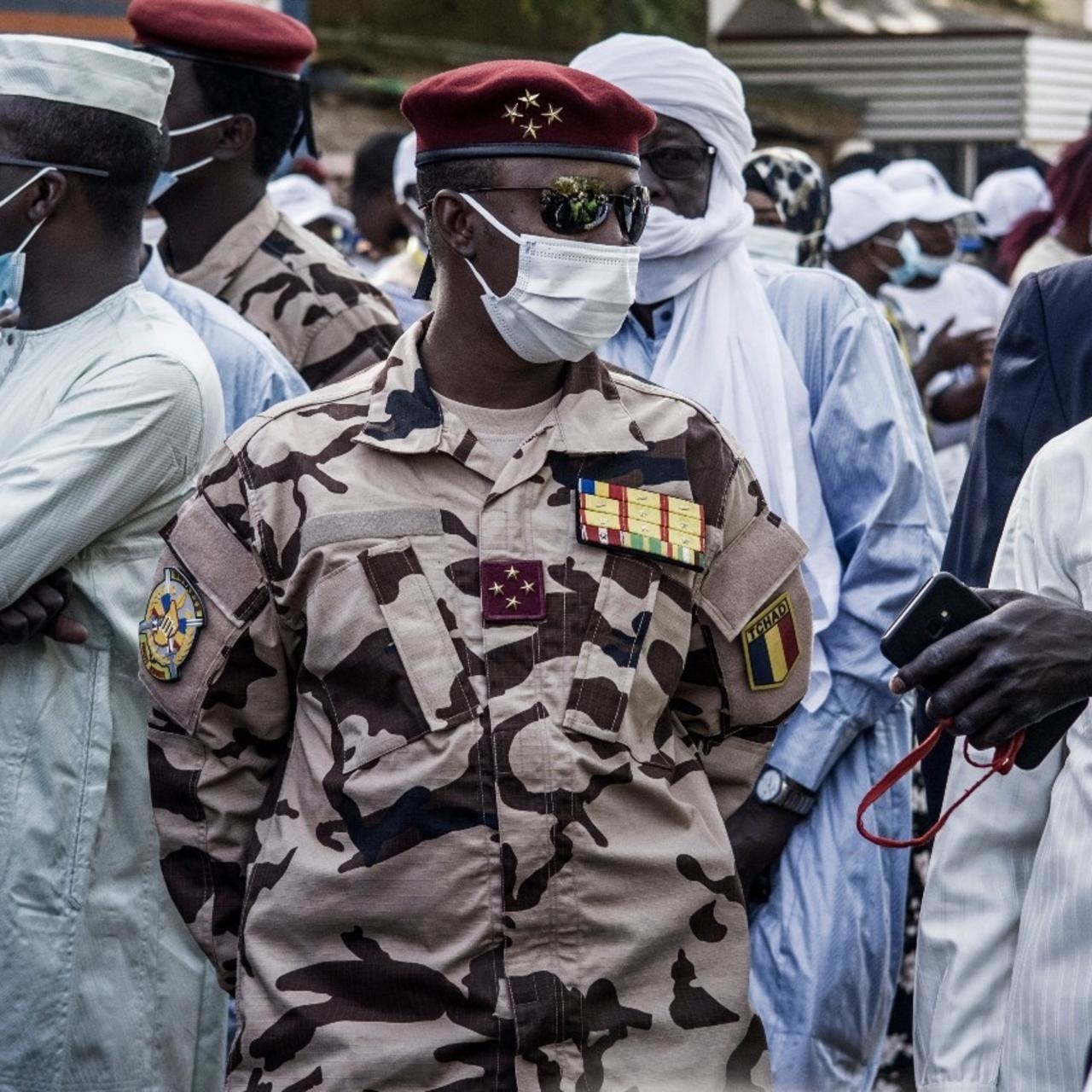 The son of late president of Chad, Idriss Deby, Itno has been named as the Preisenfy of the country in place of his father, according to a statement released on Wednesday by the presidency.

It was reported that General Mahamat Idriss Deby Itno, 37, who on Tuesday was named transitional leader as head of a military council following his father’s death, will “occupy the functions of the president of the republic” and also serve as head of the armed forces.

The army has said “free and transparent” elections will take place after the 18-month transition period.

Mahamat Deby is best known as a top commander of the Chadian forces assisting a United Nations peacekeeping mission in the restive north of neighbouring Mali.