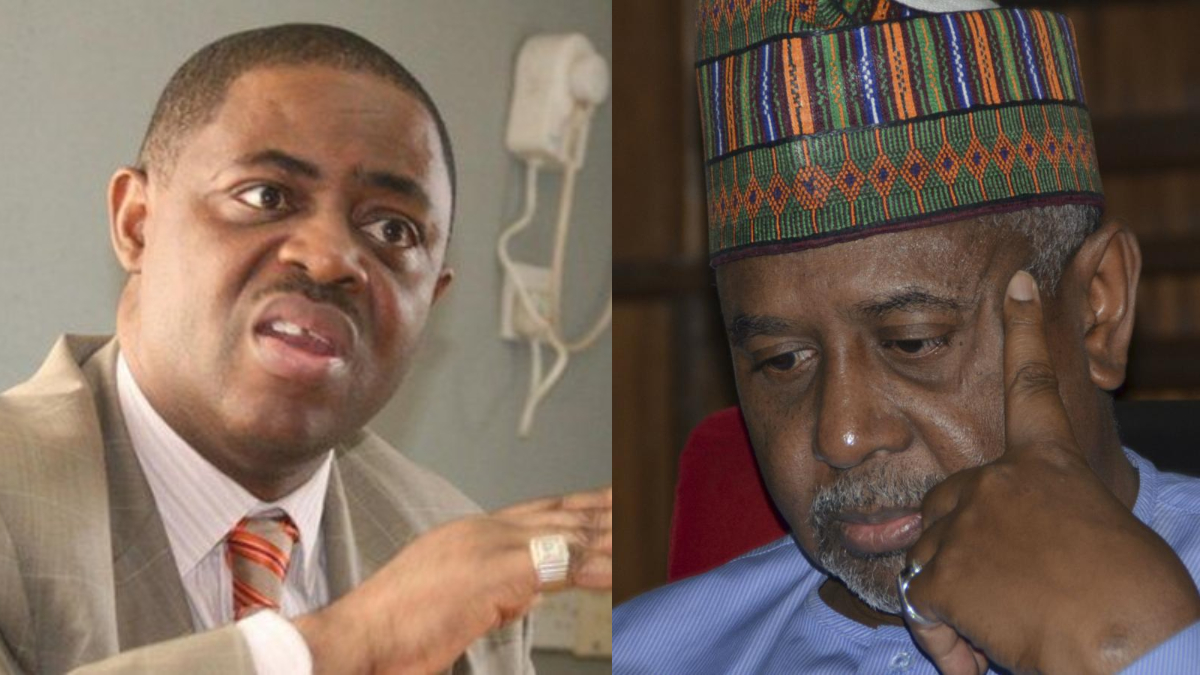 Fani-Kayode had in a now-deleted tweet accused Dasuki, Adamu Muazu and Hassan Tukur of working with Muhammadu Buhari in 2015.

While revealing that the said staff has been suspended, the PDP stalwart said Dasuki remains a dear friend and brother to him.

He wrote: “Yesterday a member of my social media team tweeted an allegation about those that betrayed Jonathan during the 2015 election with my handle. Col. Sambo Dasuki was one of the names mentioned.

“This was done without my authorisation and in error. Col. Dasuki was a faithful & loyal member of the Jonathan admin. and for the 4 years that he was in detention, I spoke up for him more than anyone else.

“It was unfortunate and unacceptable for his name to be on that list and I have not only queried the individual that tweeted it but also suspended him from my employment.

“Apart from the fact that Col. Sambo Dasuki remains a dear friend & brother, the Dasukis & the Fani-Kayode’s have a long-standing relationship which predates this generation.

“For example Col. Dasuki’s father, the late Sultan Ibrahim Dasuki, was very close to mine.

“Sambo Dasuki is not a traitor, he never worked against the Jonathan election bid in 2015 and he served Pres. Jonathan as NSA diligently, faithfully & loyally.

“I regret any embarrassment that this error may have caused him or his loved ones. The offending tweet has been removed.”