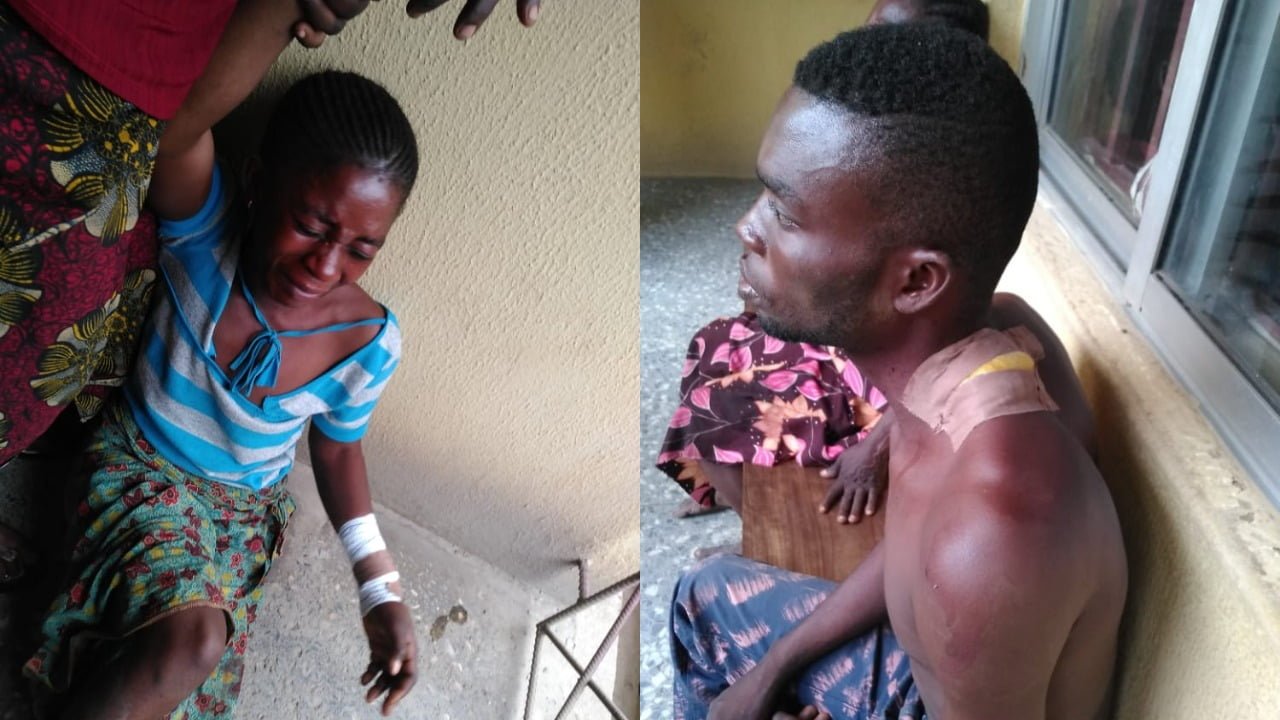 It was gathered that the incident occurred at about 1am on Saturday morning when the assailants invaded the community.

Aside those butchered, scores of other residents were said to have sustained life threatening injuries and are currently receiving treatment at an undisclosed hospital.

Benue State Commissioner for Land Survey and Solid Minerals, Mr. Bernard Unenge, who is also a native of the community, confirmed the attack.

Unenge lamented that the attack had occurred before the arrival of security operatives.

According to him, the seven dead bodies recovered on Saturday morning have been deposited in a morgue at the the Federal Medical Centre, Makurdi.

“We discovered seven dead bodies that we have already deposited at the mortuary. Five persons were also injured and three of them are very critical”, he added.