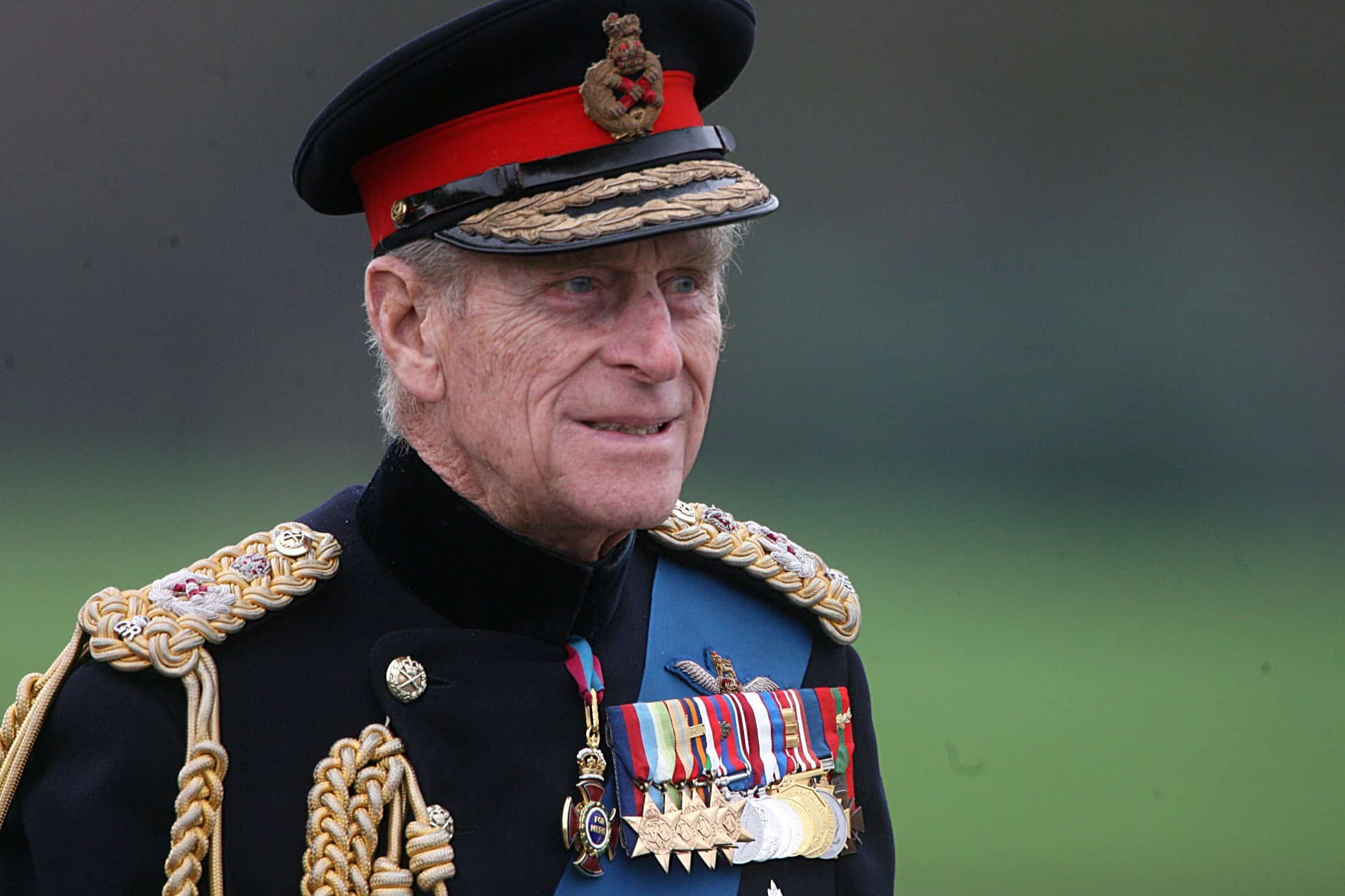 Prince Philip has died at the age of 99 having dedicated the majority of his life to the Queen and the Royal Family.

The Duke of Edinburgh died peacefully at Windsor Castle, just weeks after he was released from a London hospital and reunited with the Queen.

The prince who had recently been treated for a pre-existing heart condition and an infection, died on Friday morning, just two months before his 100th birthday.

A spokesperson for the British Monarchy confirmed: “It is with deep sorrow that Her Majesty The Queen announces the death of her beloved husband, His Royal Highness The Prince Philip, Duke of Edinburgh.

“His Royal Highness passed away peacefully this morning at Windsor Castle.

“Further announcements will made in due course.

“The Royal Family join with people around the world in mourning his loss.

The prince married Princess Elizabeth in 1947, five years before she became Queen, and was the longest-serving royal consort in British history.

The flags in Downing Street were lowered to half-mast following the announcement.

Government ministers and other senior politicians offered tributes to the duke on social media.

And vaccines minister Nadhim Zahawi posted: “This is a sad sad day for us all. May he rest in peace. RIP Great Prince.”

The Duke of Edinburgh was once described by the Queen as her “strength and stay” and has been a constant presence by her side for more than 70 years.