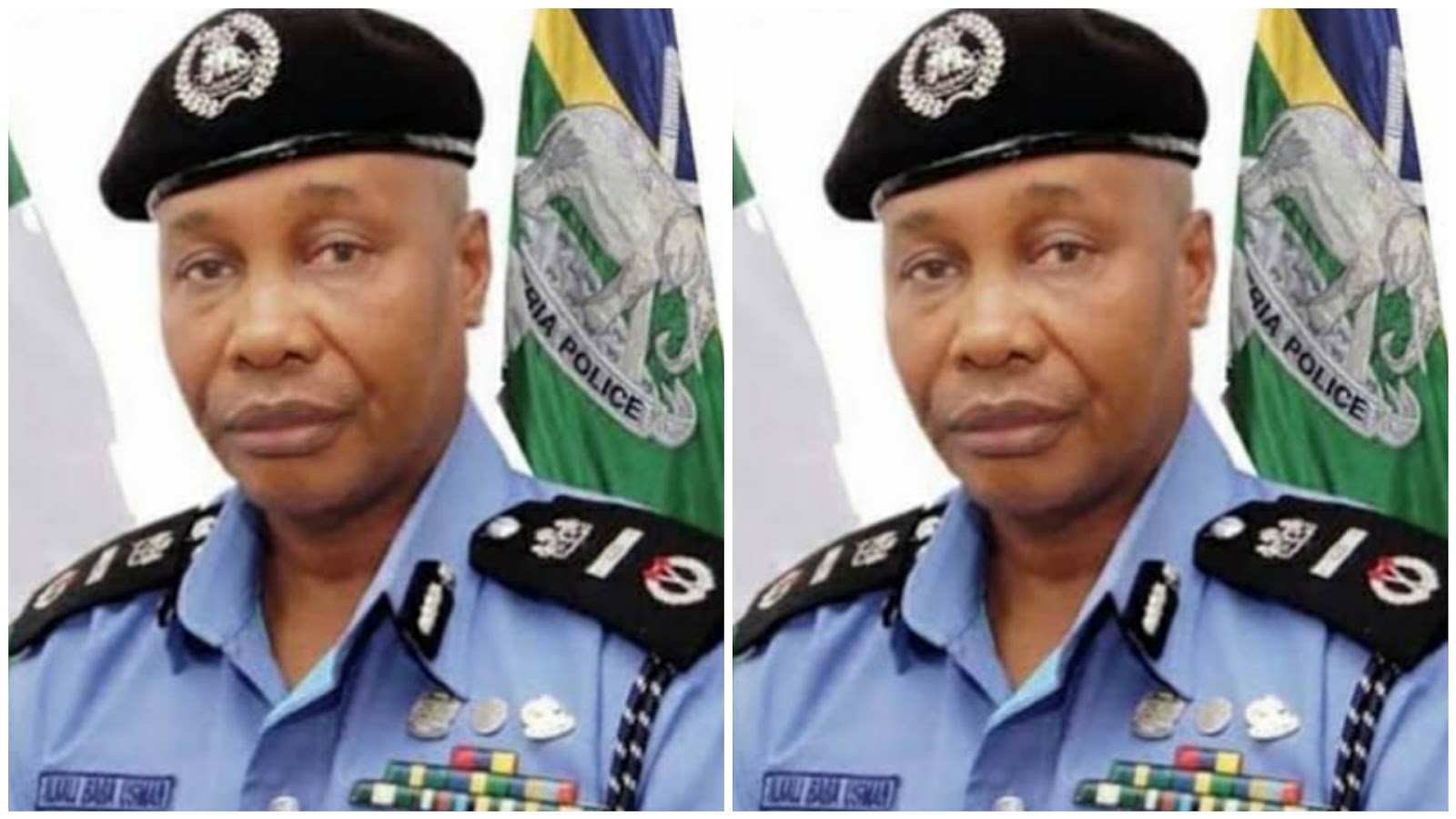 Baba was a deputy inspector general before his promotion, which takes with immediate effect.

Minister of Police Affairs Maigari Dingyadi made the disclosure at the Presidential Villa, Tuesday, while briefing Newsmen.

Recall that Buhari had on February 4th extended the tenure of Mohammed Adamu as the Inspector General of Police (IGP) for three months.

Baba takes over from Mohammed Adamu who, until now, was serving a tenure extension.

The Minister said the change is in line with the determination of Buhari to rejig the security architecture in the country, and ensure that the challenges bedeviling the nation are brought to an end.

Dingyadi said, “the tenure of the IGP Mohammed Adamu, which ended on February 1, 2021, was extended by Mr. President to enable a detailed process of appointing a new IGP, in line with section 15 (A) of the 1999 Constitution.

“After a thorough check of a shortlist of suitably qualified police officers from the rank of DIGs and AIGs, who are eligible police officers, eligible for appointment as IGP, in line with Section 7, subsection 2 of the Nigeria Police Act (2020), and having regards to seniority, professionalism, record of service and competence, Mr. President has approved the appointment of an acting IGP, in the person of Usman Alkali Baba, PSE, FDC, with immediate effect.

“These changes are in line with the determination of Mr. President to rejig the security architecture country, to ensure that the security challenges bedeviling the nation are brought to an end.”

READ I Have 39 More Prophecies That Will Come To Pass – Father Mbaka Says
Fielding a question on why the three months tenure extension for the outgoing IGP was not allowed to end, Dingyadi said: “Mr. President is aware of this and you cannot take away that responsibility from him; he is the one who is in charge of appointing or extending tenures. He has now decided to appoint a new person. So, please allow him that responsibility and we cannot do anything about it. Thank you.”

He was until his appointment a Deputy Inspector-General of Police, Force Criminal Investigation Department, Force Headquarters.

He obtained a BA (ED) in Political Science from Bayero University, Kano in 1985.

The Acting IGP also has a Masters in Public Administration (MPA) obtained from the University of Maiduguri, Borno State in 1997.