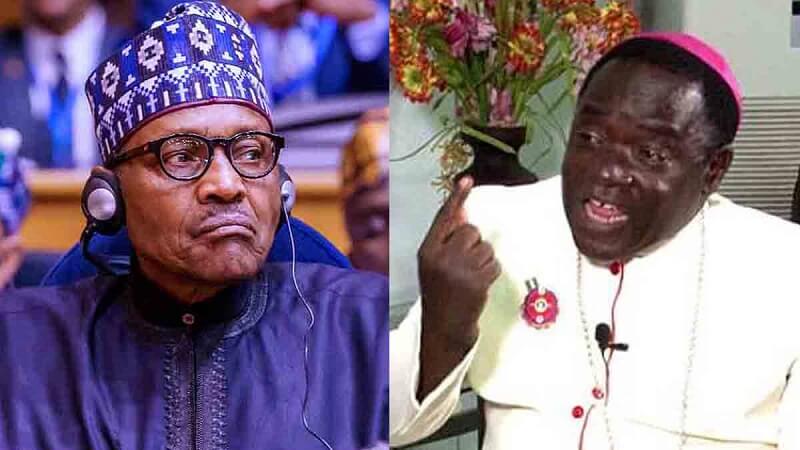 Nigeria’s President Muhammadu Buhari has been accused of lavishing the country’s money on terrorists while citizens suffer.

Kukah, in his Easter message, lamented the neglect of Boko Haram victims by the Buhari government while repentant Boko Haram insurgents are rehabilitated and freed.

“Sadly, human life is haemorrhaging so badly in Nigeria, but the greatest tragedy is the death of empathy from those in power. Mysteriously, the government is investing billions of naira in rehabilitating so-called Boko Haram repentant members and their other partners in crime, in the belief that they want to turn a new leaf,” Mr Kukah said.

“These criminals have waged war against their country, murdered thousands of citizens, destroyed infrastructure and rendered entire families permanently displaced and dislocated. Why should rehabilitating the perpetrator be more important than bringing succour to the victims? When kidnapped or killed, victims and their families are left to their wits. They cry alone, bury their loved ones alone. And our government expects us to be patriotic?”

Kukah said what Buhari described as “small fire” at its inception is now “consuming” the country.

“On May 29, 2015, General Muhammadu Buhari (retd.), at his swearing-in as President of Nigeria, said: Boko Haram is a typical case of small fires causing large fires. Now, before his watch, the fires are consuming the nation, and in many instances, they indeed start small,” Kukah stated.