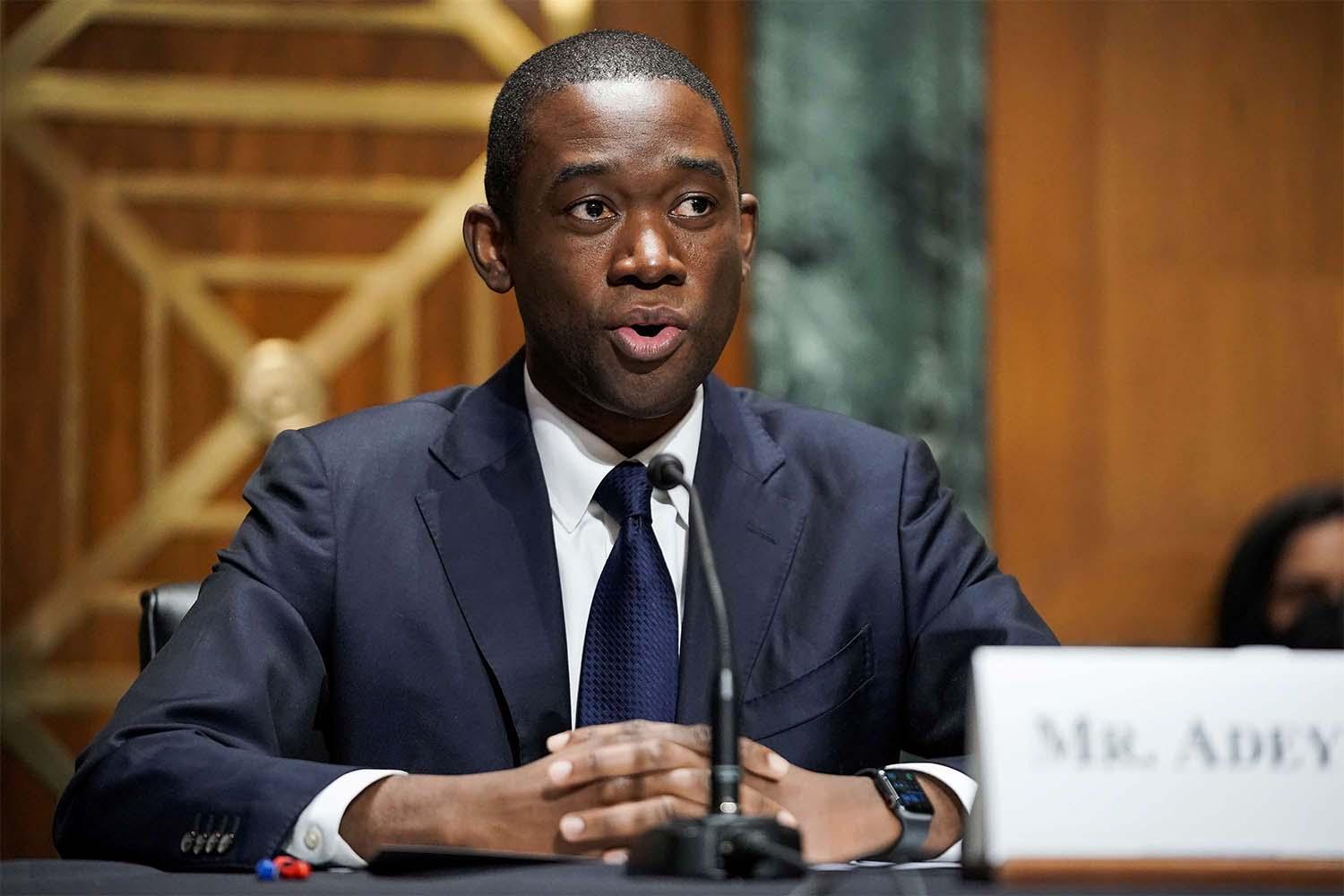 The U.S. Senate has confirmed Adewale Wally Adeyemo as Deputy Secretary of the Treasury, making him the first Nigerian-American to hold the powerful job.

Adeyemo, 39, has struck a hardline tone on China, vowing to fight what he called Beijing’s “unfair economic practices” and hold China accountable to international rules.

He is expected to play a key role in shaping U.S. economic policy on issues ranging from financial regulation to relief for everyday Americans and U.S. sanctions on foreign governments.

A former senior adviser at asset manager BlackRock Inc and the child of Nigerian immigrants, Adeyemo served as a top national security and economic adviser to Democratic former President Barack Obama and held senior jobs at the Treasury.

The Senate on Thursday confirmed Adeyemo on a voice vote, a procedure used when there is little to no opposition.

“My warmest congratulations to Wally Adeyemo, our new Deputy Secretary of the Treasury’, tweeted Janet Yellen, the treasury secretary.

“Wally is everything @USTreasury needs right now: he’s spent his career working at the intersection of nat’l security & economic interests. He’s also a tireless advocate for the working class.

“He’s become a master of shuttle economic diplomacy, helping keep our economy strong at home & competitive abroad. He also helped build the @CFPB from its foundation after the Great Recession.

“I’m confident that Wally will handle his mission as Deputy Secretary like he’s handled everything else during his career: with integrity and excellence”.

Adeyemo was one of three Nigerian-Americans, alongside Funmi Olorunnipa Badejo and Osaremen Okolo, picked by President Joe Biden to serve in his government.