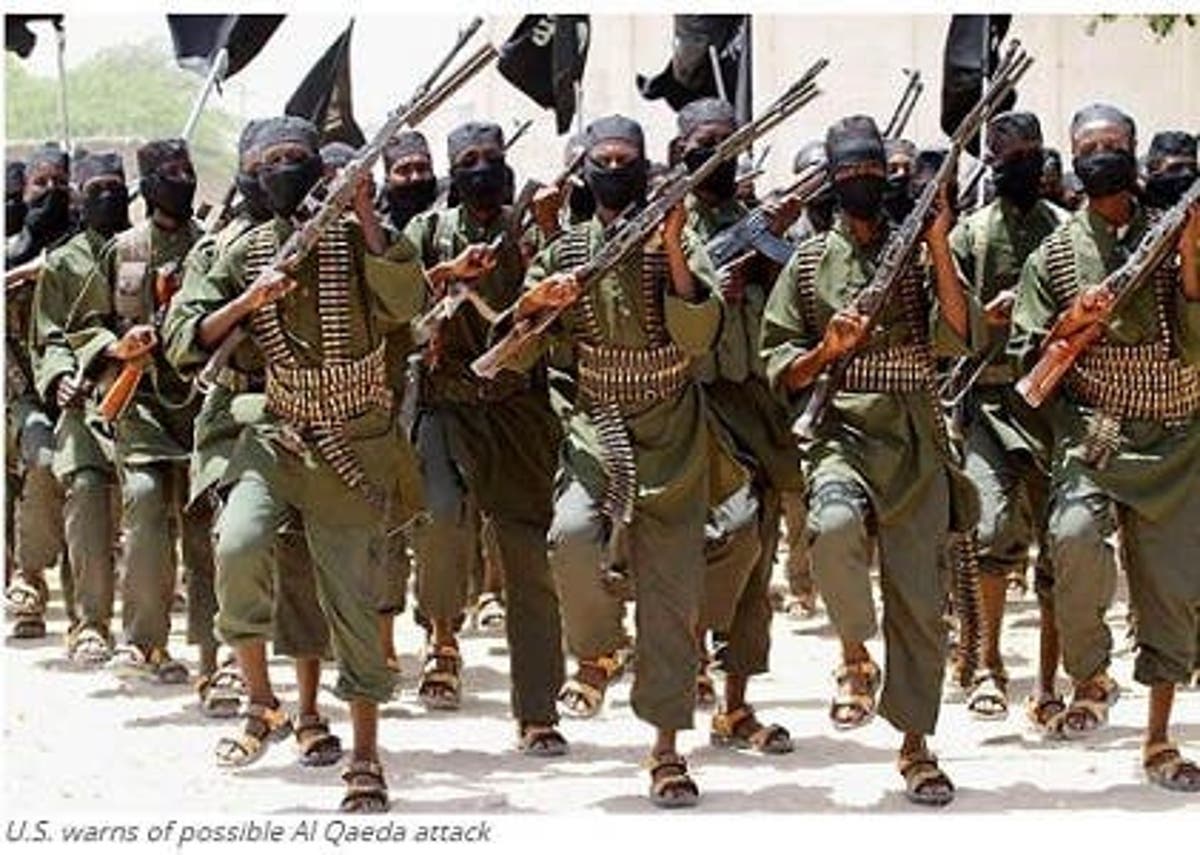 There United States Government has warned its Nigerian counterpart that terrorist groups, ISIS and Al-Qaeda are planning to penetrate Southern Nigeria.

Commander of the US Special Operations Command, Africa, Dagvin Anderson, made this known during a press conference at the weekend.

He said the groups are looking to make an inroad into Southern Nigeria, this is just as It confirmed that Al-Qaeda has started penetrating the north-western part of the country.

Anderson added that AlQaeda is also expanding to other parts of West Africa, adding that the US will continue to partner with Nigeria in sharing intelligence.

He said: “We have engaged with Nigeria and continue to engage with them in intel sharing and in understanding what these violent extremists are doing,” he said.

“And that has been absolutely critical to their engagements up in the Borno state and into an emerging area of northwest Nigeria that we’re seeing al-Qaeda starting to make some inroads in.

“So, this intelligence sharing is absolutely vital and we stay fully engaged with the government of Nigeria to provide them with an understanding of what these terrorists are doing, what Boko Haram is doing, what ISIS-West Africa is doing, and how ISIS and al-Qaeda are looking to expand further south into the littoral areas.

Anderson regretted that despite successes recorded in previous years, there has been a setback in the fight against insurgency in Africa.

He added: “We as a community of international nations, keep thinking we have defeated them or we have put them on their back foot and that they’re just moments from disintegration.” Anderson said for international efforts to yield desired results in the fight against terrorism in Nigeria, the government must take the lead.