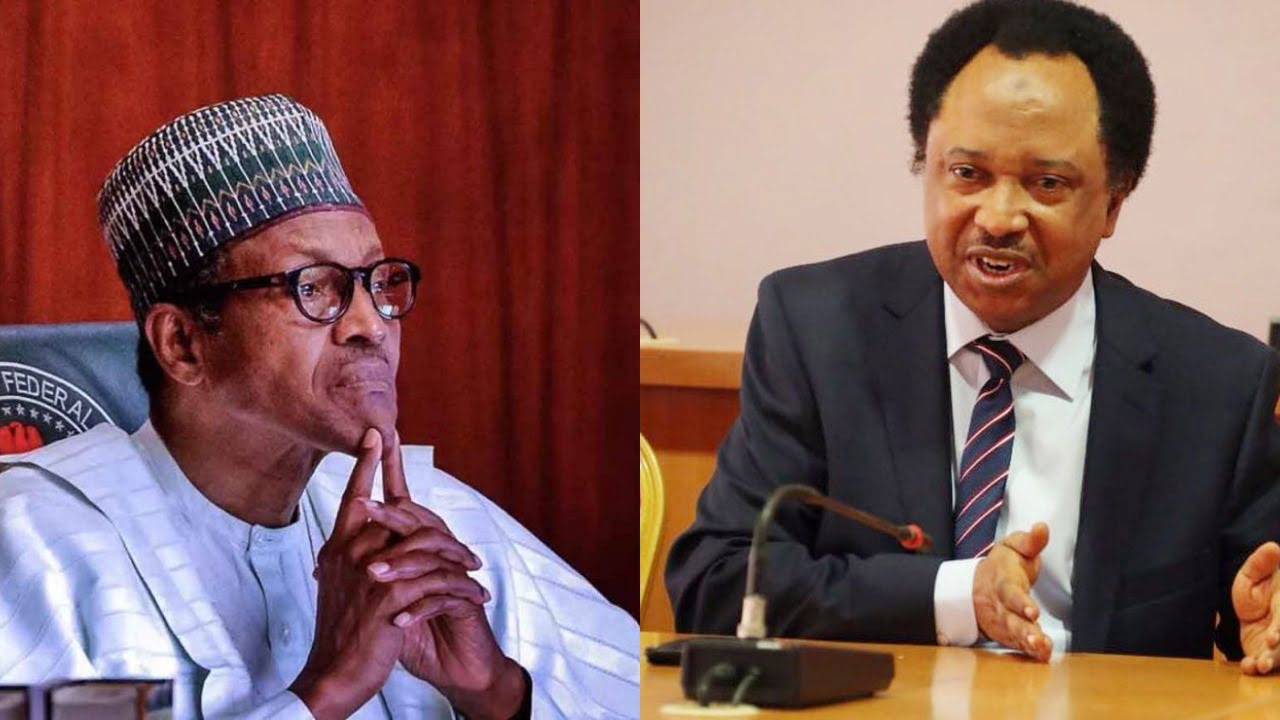 The former lawmaker representing Kaduna central senatorial district, Shehu Sani, has mocked President Muhammadu Buhari over his recent threat to bandits over their attacks in the North.

Recall that President Buhari after the abduction of schoolgirls in Jangebe, Zamfara State had vowed that the incident would be the last recorded under his administration.

Buhari while charging the bandits to halt their activities said, “The only thing standing between our security forces and the bandits are the rules of engagement.”

The event saw President Buhari release a new statement warning that Nigeria will not allow the destruction of the school system.

Meanwhile, the former lawmaker who seems not pleased with the approach of the President charged him to issue his statements to the bandits in their local language.

“All warnings issued to the Bandits should be made in the local language they can understand. Warning them in English is so far futile.” he tweeted.

All warnings issued to the Bandits should be made in the local language they can understand.Warning them in English is so far futile.