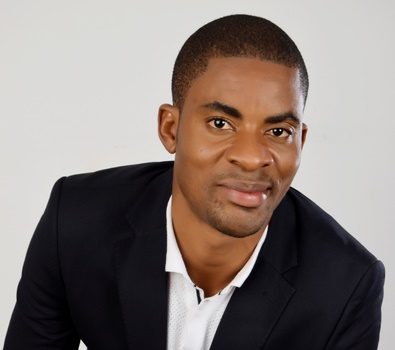 The convener of Concerned Nigerians, Comrade Deji Adeyanju, has described the President of the Nigeria Labour Congress (NLC), Ayuba Wabba, as the worst in Nigeria’s history.

The Muhammadu Buhari-led federal government had announced an increase in the pump price of petrol to N212.61 a litre.

Recall that the federal government had two weeks ago denied plans to increase the petrol price in the country.

But the Petroleum Products Pricing Regulatory Agency (PPPRA) announced late Thursday that the retail price for a litre of petrol for the month will be between N209.61 and N212.61.

Reacting in a post on Twitter, Adeyanju, a former PDP member, described the inaction of the NLC as a shame.

Adeyanju wrote: “You are the most useless NLC president in the history of Nigeria.

“Useless NLC will not do anything about the fuel price hike.”

Adeyanju further described President Buhari as a ‘heartless’ president for increasing the fuel price to N212 per liter.