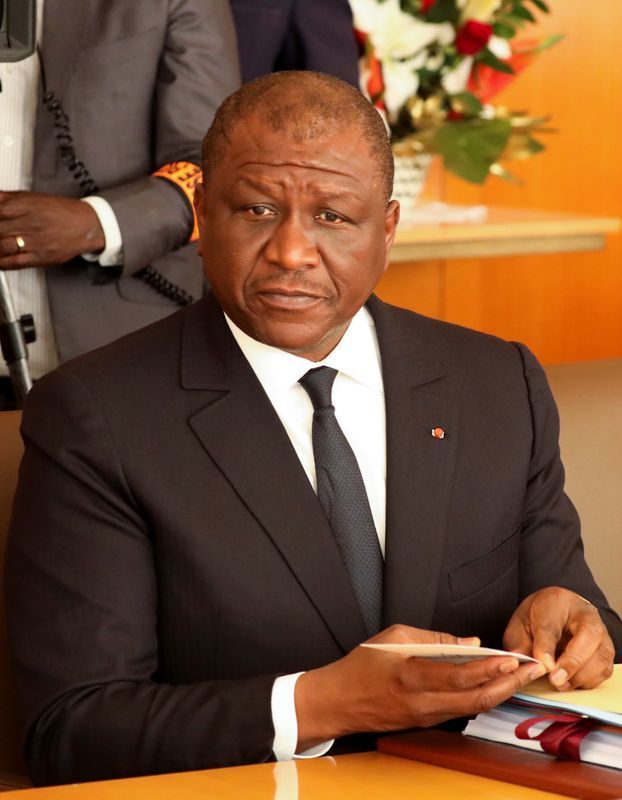 The Prime Minister of Ivory Coast, Hamed Bakayoko, has passed away on Wednesday at the age of 56.
In a tweet via his Twitter handle, President Alassane Ouattara said Bakayoko died of cancer in Freiburg, Germany, where he was receiving medical treatment.

Ouattara expressed sadness over the death of the prime minister, adding that the country is in mourning and deep shock.

He described the deceased as a model for the youth and a personality of great generosity and exemplary loyalty.

“It is with great sorrow that I announce the death of Prime Minister Hamed Bakayoko, head of state, minister of defence … in Germany, as a result of cancer”, he tweeted.

Bakayoko, who was appointed Prime Minister in July 2020, was flown to France on February 18 for medical checks and later to Freiburg.