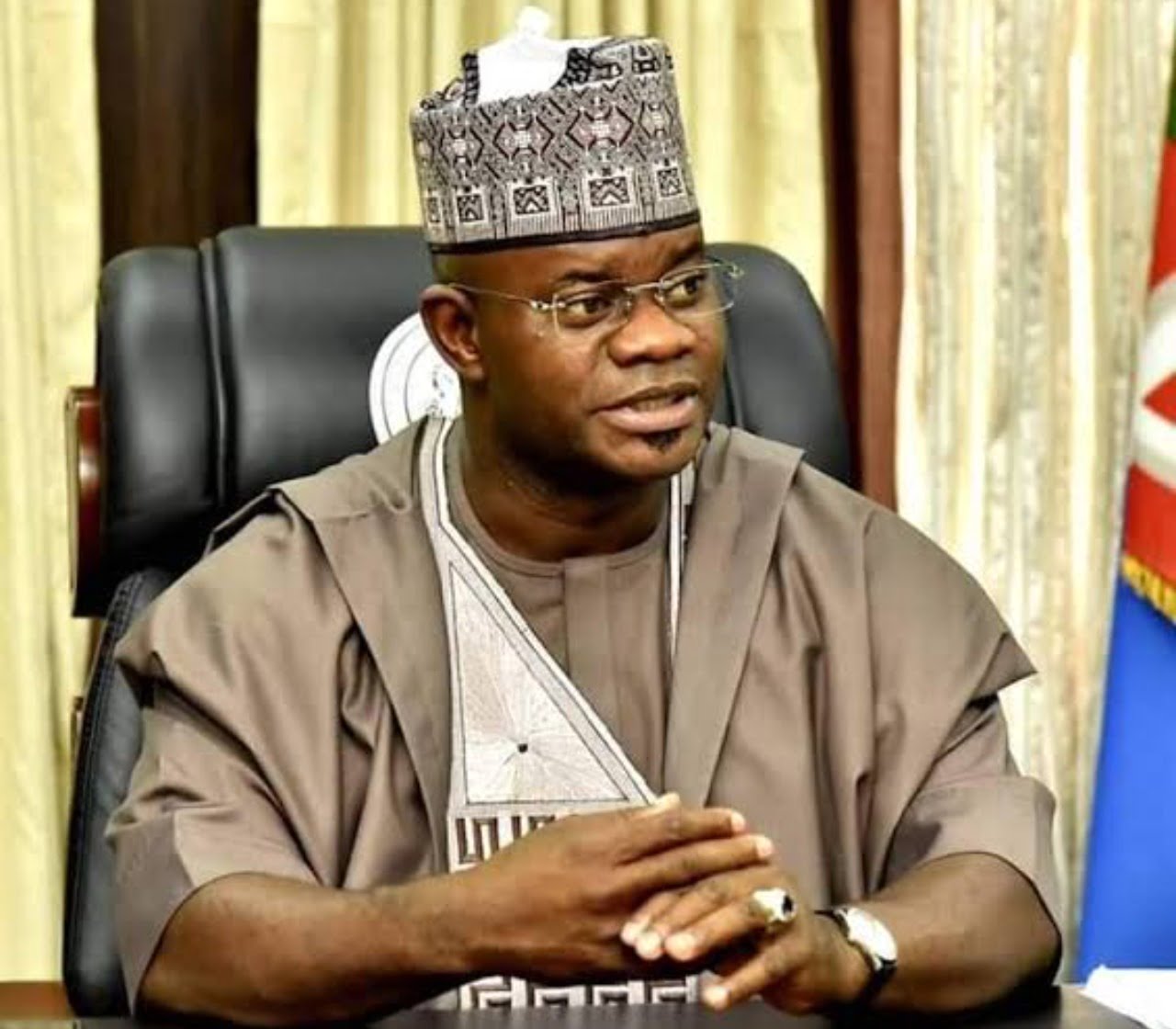 In what may be known as Nigerian politics worst kept secret of recent times, Governor Yahaya Bello of Kogi State has confirmed his intention to run for the 2023 presidential election.

Following the expiration of a seven-day ultimatum given to him by a youth group, Yahaya Bello declared that his ambition to run in 2023 is predicated on calls by Nigerian youths, women, the less-privileged, among others.

Speaking to newsmen in Abuja, the governor maintained that he would wait for the “official time” to formally join the race.

“I don’t refer to this as my presidential ambition. It is the ambition of the youths, the younger generation, the women, the less-privileged, the deprived and the oppressed in the society,” Yahaya Bello said.

“These are the people calling me to come and serve, to run and contest for president in 2023 and in order that I don’t run foul of the law, I am waiting for an appropriate time to officially give the nod to that call.

“And, as a matter of fact, because I belong to that constituency, humble background, young, and I’m seeing exactly the less-privileged, the oppressed, the needy and quest for good governance in Nigeria, I don’t think when the time comes, I am going to turn the request down. I won’t turn it down; surely.”

He also rejected calls by some members of the All Progressives Congress (APC) to respect the zoning arrangement with regards to the presidential ticket.

The Kogi governor insisted that there is no zoning arrangement in the ruling APC, warning that the party must unite and jettison all that divide it.

Bello said: “I believe the younger generation has the antidote to fix the country because it’s only with the youths that there’s nothing like north or south or I am a Muslim or Christian.

“The focus should be on what unites us. In Nigeria, today, I’m more concerned about the unity of Nigerian youths and the younger generation. I think we should tread carefully on that.

“In 2015, nowhere was it zoned to the north; everybody contested, including Rochas Okorocha, who contested against Mr. President. In the People’s Democratic Party, same, and in other political parties.

“In 2019, nobody was willing to come and challenge Mr. President. It wasn’t as if anybody was deprived (of the opportunity) and so in 2022 election, it should be for everybody, let everybody contest, let the best emerge, the best that Nigeria would be proud of tomorrow.”