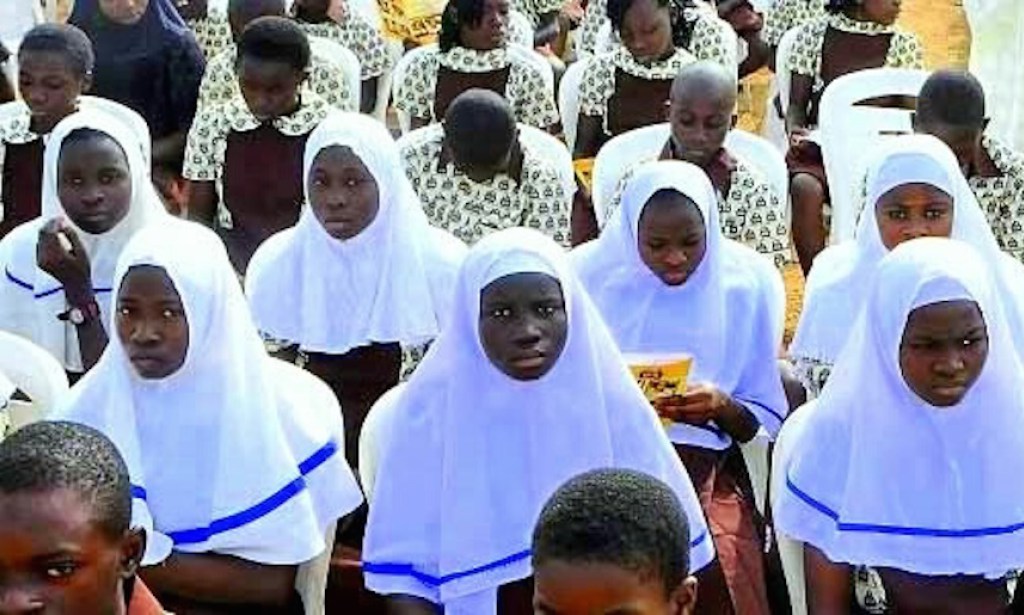 The Kwara Baptist Conference has challenged the Kwara State Government that the church will resist any move by the government to enforce wearing of Hijab in its schools.

This was contained in a press statement signed by the President of the Conference, Revd Dr. Victor Dada said no one, not the Kwara State Government, or even the Federal Government can force hijab on children in missions’ schools under its purview.

The conference was reacting to the attempt by the government of Kwara State to allow hijab wearing in missions school after pressure from the Muslim community.

But the conference in a swift reaction said it would not hesitate to use all legitimate means to protect its heritage. “We will defend our faith and protect our property. The government had no right to impose such culture on the schools.”

The body noted that the invasion of some schools in Ilorin on February 18 by some Muslim fanatics to enforce wearing of Hijab by their children in the Christian schools was the height of provocation stating that, “It took maturity and the wisdom of God for the issue not to degenerate into a free for all.”

It was the February 18 development according to the conference that made the Kwara State Government “plan to procure and enforce the use of uniform Hijab in all Public and Mission Grant Aided Schools in Kwara State.”

While noting that it is unfortunate that the state government is yielding to the desire and threat of Islamic fundamentalists to impose their religious code in the schools under its purview, the body said, “We Baptists in Kwara State, both home and abroad, state categorically and emphatically that we will not allow the wearing of hijab in all Schools established by the Baptists all over the State.”

The conference said all Kwarans have equal rights under the Constitution of the Federal Republic of Nigeria stating also that “Grant-Aid of Religious Bodies Schools in 1974 or any other school, i.e. Community Schools does not mean the total takeover of such schools and thus it is contrary to the spirit of the mutual agreement reached then.

The conference recalled, “For those who did not know, there was no compensation paid to the religious bodies. It is unfortunate that some people inside and outside the Government think grant-aid of a School means total take over.

“For record purposes, even community schools Grant-aided still have a say in the running of their schools i.e. have to do with who heads the school and other ancillary matters. We stand by the term as agreed with us for Grant Aiding of schools since 1974.”