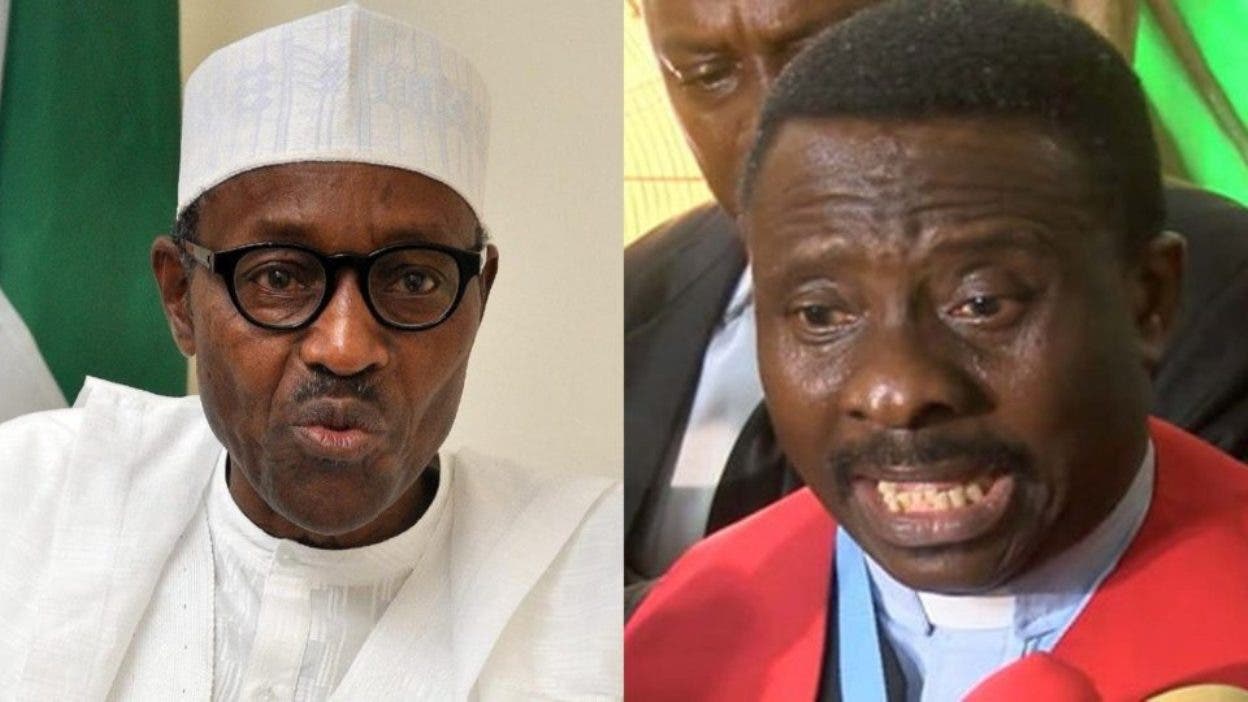 The Christian Association of Nigeria (CAN) has accused President Muhammadu Buhari of supporting the position of Islamic scholar, Sheikh Ahmad Gumi by keeping silent on remarks credited to the cleric.

CAN in a statement on Wednesday said the President should have called Gumi to order over his statement where he claimed Christian soldiers were the ones killing Muslim bandits and insurgents to cause problems in the country.

The Christian umbrella body also called on Gumi himself to withdraw his statement in the interest of peace and unity in the country.

CAN went ahead to describe the submissions by Gumi as “unpatriotic and divisive utterances.”

It will be recalled as previously reported by Naija News that Gumi accused non-Muslim soldiers of launching attacks on villages and communities leading bandits to seek vengeance.

Speaking to bandits in a now-viral video online, the Islamic leader claimed that the soldiers are stirring confusions with the aim of wreaking havoc.

But CAN in a statement on Wednesday argued that there is no truth in what Gumi claims and warned him to desist from making such inflammatory statements.