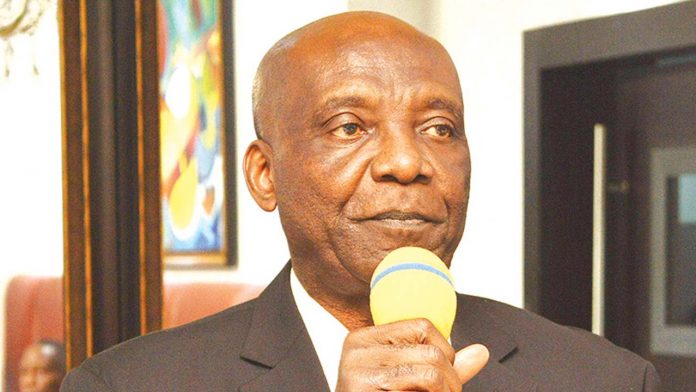 A former Assistant Director in the Department of State Service (DSS), Dennis Amachree, has said former members of Boko Haram are now bandits.

Amachree stated this while speaking on an Arise TV programme on Saturday.

Amachree said unlike the Niger Delta militants protesting pollution of their areas, bandits do not deserve amnesty as they are “faceless criminals”.

He said he learnt this from the confession of some bandits that some of them are former Boko Haram members.

“From investigations, we have even discovered that some of them were Boko Haram fighters,” he said.

“Some of them have confessed to having fought with Boko Haram. And now, you have these people infiltrating, collecting money for ransoms, raping women and sending them back to Boko Haram,” the ex-DSS director said.

“Anybody who is comparing them to militants in the Niger Delta, I want to ask the person to tell me what their objectives are. You cannot as a country be dealing with faceless criminals, who are harassing your populace, and let them go free.

“What happened in the Niger Delta is totally different from what we are experiencing now. In the Niger Delta, people were protesting for the pollution of their environment. And because of that, they said ‘if you are taking the oil and we are not going to benefit from it’, then they started blowing up oil installations.”