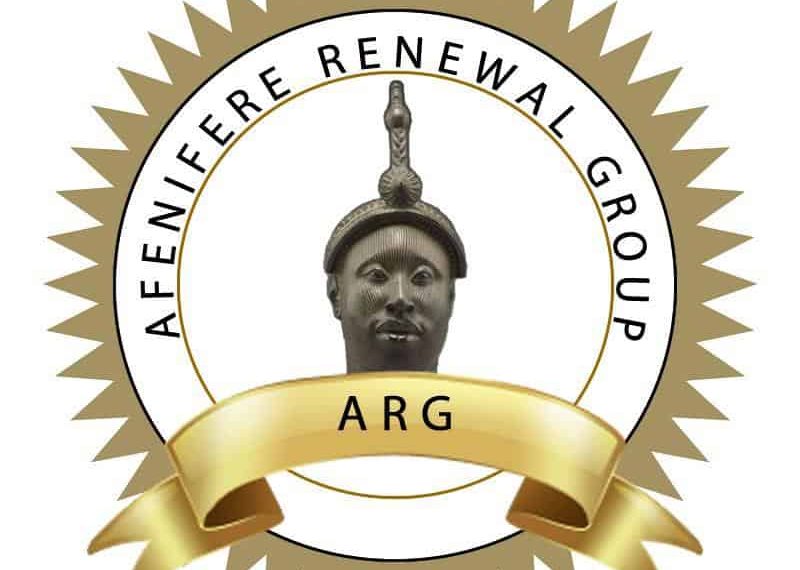 The group warned that the attempt to arrest the activist would heighten tension and insecurity in the South-West.

The Organising Secretary of Afenifere, Kole Omololu, gave this warning during an interview with Punch on Friday.

There had been speculations that the Inspector-General of Police, Mohammed Adamu, ordered the arrest of Igboho following his eviction order to criminal herdsmen in the Ibarapa area of Oyo State.

Omololu while speaking on the development, said Afenifere would resist attempts to conquer Yorubaland.

According to him, Igboho is fighting against killings in Yorubaland by criminal herdsmen and arresting him could make insecurity to rise.

He said, “I don’t know what Sunday Igboho has done that he deserved being harassed. What exactly has he done? What is his offence?”

“What he has done so far is self-defence. Those who have committed a heinous crime are not being labelled, targeted.”

“We should not continue to hype what is not. He is fighting against criminals and arresting him will make their (criminals) activities to rise. What they are trying to do is to silence Sunday Igboho so that hundreds of Sunday will not come out. They are turning Nigeria into something else, into a failed state. They want to conquer the Yoruba people at all cost. Should we say this is a Fulani government? Who are they acting on behalf – the oppressed Hausa, TiV or Igbo?”

“This (attempt to rescue Igboho) can escalate tension. They have been trying this since 1962. At the slightest incidence, they hype it up in Yorubaland. They have been doing it. What happened in Ibadan before the state House of Assembly declared a state of emergency? Just a minor thing.”

“This time around, I don’t think it is going to work. If you kill Sunday Igboho, 1,000 Sunday Igboho will rise up. They want to test the market with what they are doing, if nothing happens after Sunday Igboho, then they will continue. But I believe arresting Sunday Igboho is not good for Nigeria.”