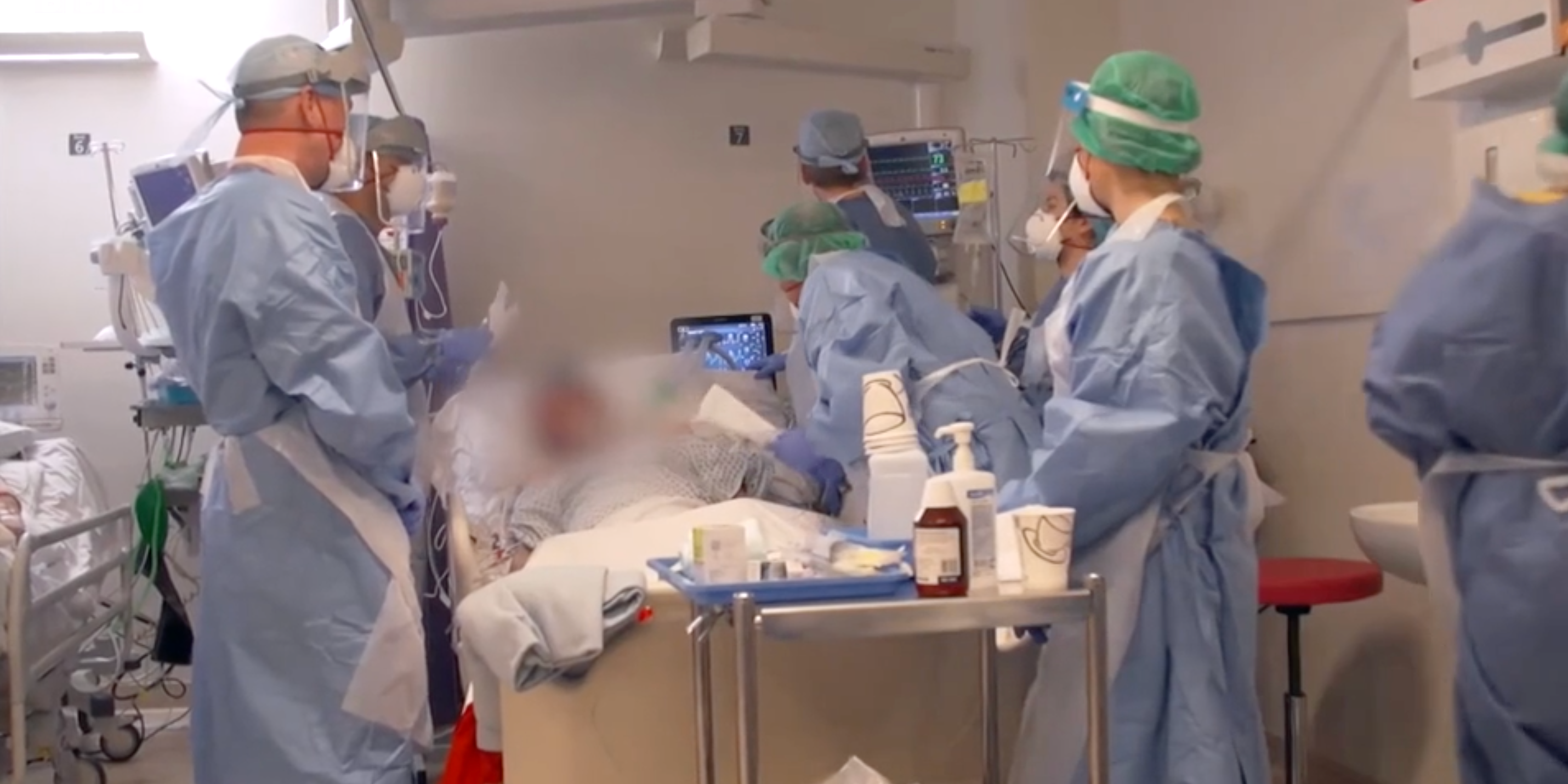 The number of deaths directly due to the coronavirus has surpassed the 120,000 mark in the United Kingdom, according to figures released by the British authorities on Saturday.

Between Friday and Saturday, 445 deaths have been attributed to Covid-19. Since the start of the pandemic, the number of deaths has risen to 120,365, making it the most affected country in Europe and one of the most affected in the world, behind the United States, Brazil, Mexico and India.

The country has been going through an intense vaccination phase for several weeks now, which has already seen more than 17 million Britons receive their first dose, or almost one in three adults.

On the other hand, just under 590,000 people have received two doses across the Channel.