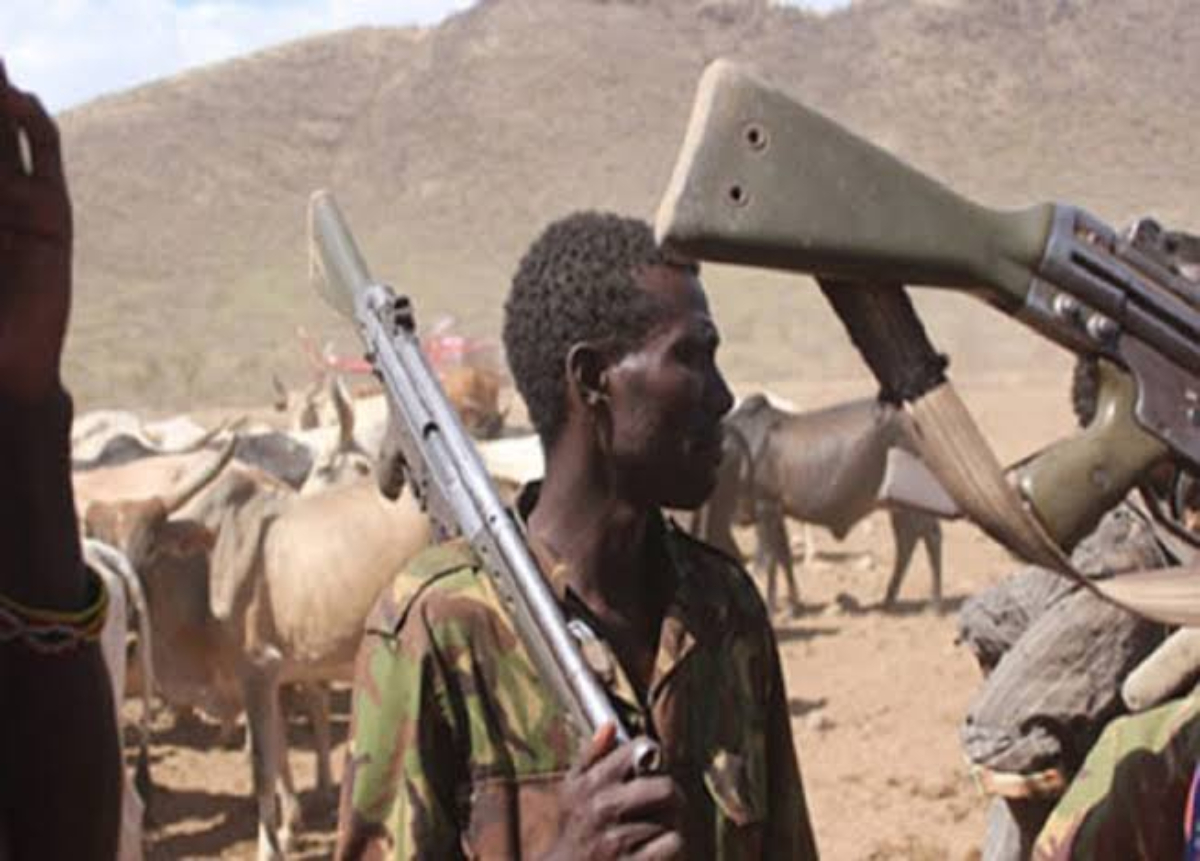 This is coming a few days after herdsmen killed three persons at Oja-Odan near Eggua, in Ogun State.

It was gathered that the victims were attacked on their way to their farms early Thursday morning and butchered to death by the suspected murderous herders in an ambush.

The incident was confirmed by the General Secretary of All Farmers Association of Nigeria, Olusegun Popoopla, who is also a resident of Eggua.

He said, “Today, the killer Fulani herdsmen still went ahead to kill two more people at Aiyetoro. The innocent people were killed in the early hours of today on their farms. And the government is still telling us not to react. The Area Commander of the Police is aware of the killing.”

He also condemned that killing of some farmers on Sunday evening, adding that the farmers were returning from where they went to pay for their rice crops.

“It happened on Sunday evening. It happened near Oja-Odan market. It was along the adjacent road to the market when going to Eggua.”

“Those people went to pay for their rice. On their way back, they were attacked. Three of them were attacked and slaughtered by the militant Fulani herdsmen on Sunday evening.”

Popoola when asked by SaharaReporters about the Fulani settlers in the community and the Seriki Fulani’s son, he said, “I don’t know. Nobody has seen him. It was after all of them left that they started unleashing a series of mayhem on us.”

“We are living in fear now because we don’t know which town may be their next target or who is going to run into them. We cannot even go to our farms now. The New Year farm planting has been abandoned because nobody dares to go to the farm.”

Meanwhile, popular Yoruba activist, Sunday Adeyemo, also known as Sunday Igboho, has revealed what must be done to end the quit notice he gave to Fulani herdsmen.