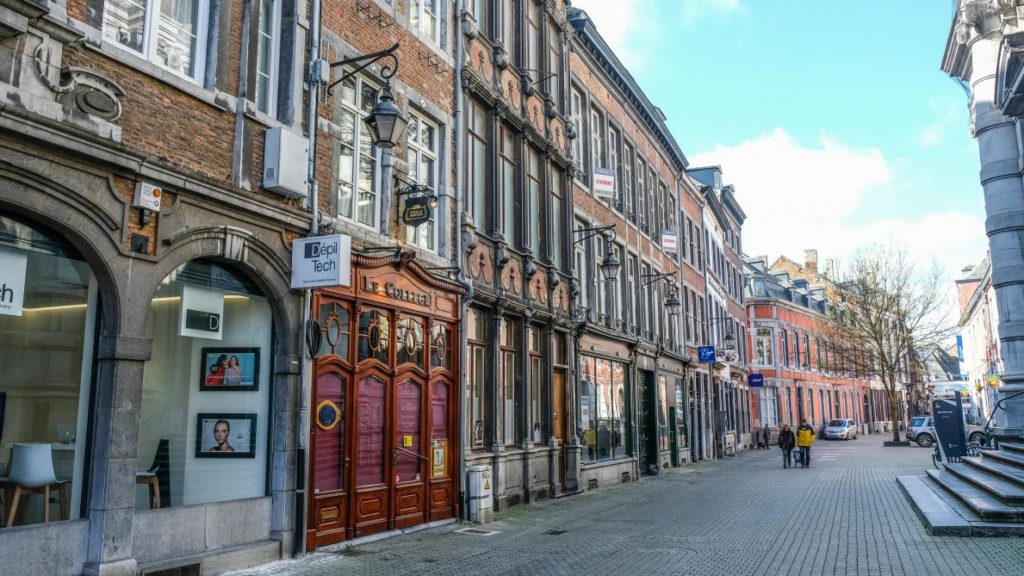 Wallonia’s current curfew from 10:00 PM to 6:00 AM will remain in force until 1 March in continuing efforts to combat the coronavirus pandemic, the regional government decided on 11 February.

The curfew was expected to expire on 15 February, but the Walloon government followed the decision previously made by the Brussels Region to extend it by two weeks.

The federal government had originally passed a less strict curfew starting from midnight, such as is in place in Flanders, which lasted until 5:00 AM, but Wallonia and Brussels chose to start their curfew earlier.