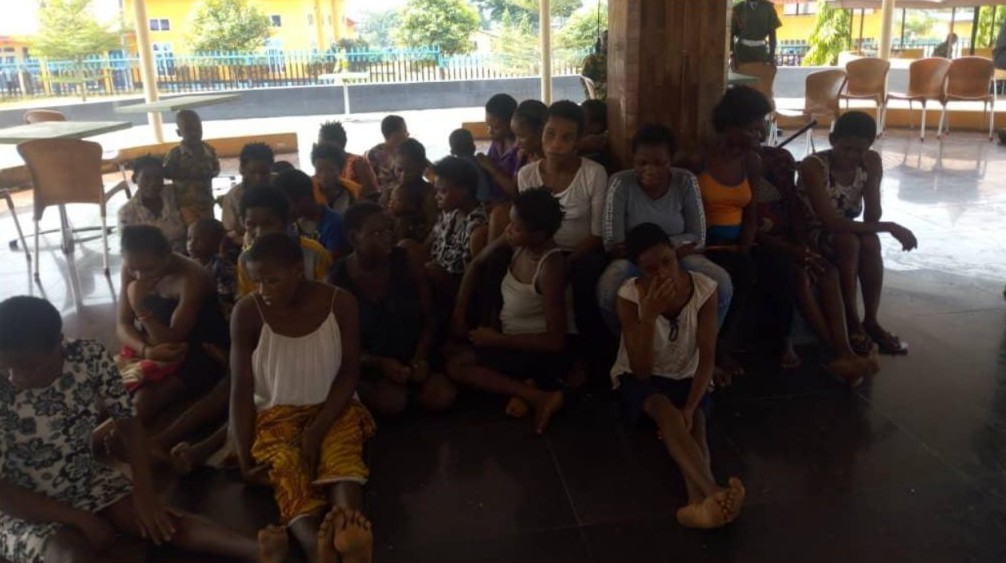 The Akpakwu operatives stormed the factory along Udeme Avenue and rescued twenty-four pregnant girls and eleven children while suspected administrators of the factory, Fidelia Daniel and her husband were arrested.

The Head of Operations of the National Agency for the Prohibition of Trafficking in Persons (NAPTIP) Mr. Oba Jacobs, told newsmen on Thursday that the agency was combing everywhere in the state for the ring leaders and would not want to jeopardize investigation.

According to him “Investigation is ongoing and there might be other arrests. It is not possible to interview the victims now because they are under shelter,” Jacob said, adding that currently, the agency was combing Calabar and its environs to fish out those behind the baby factory.