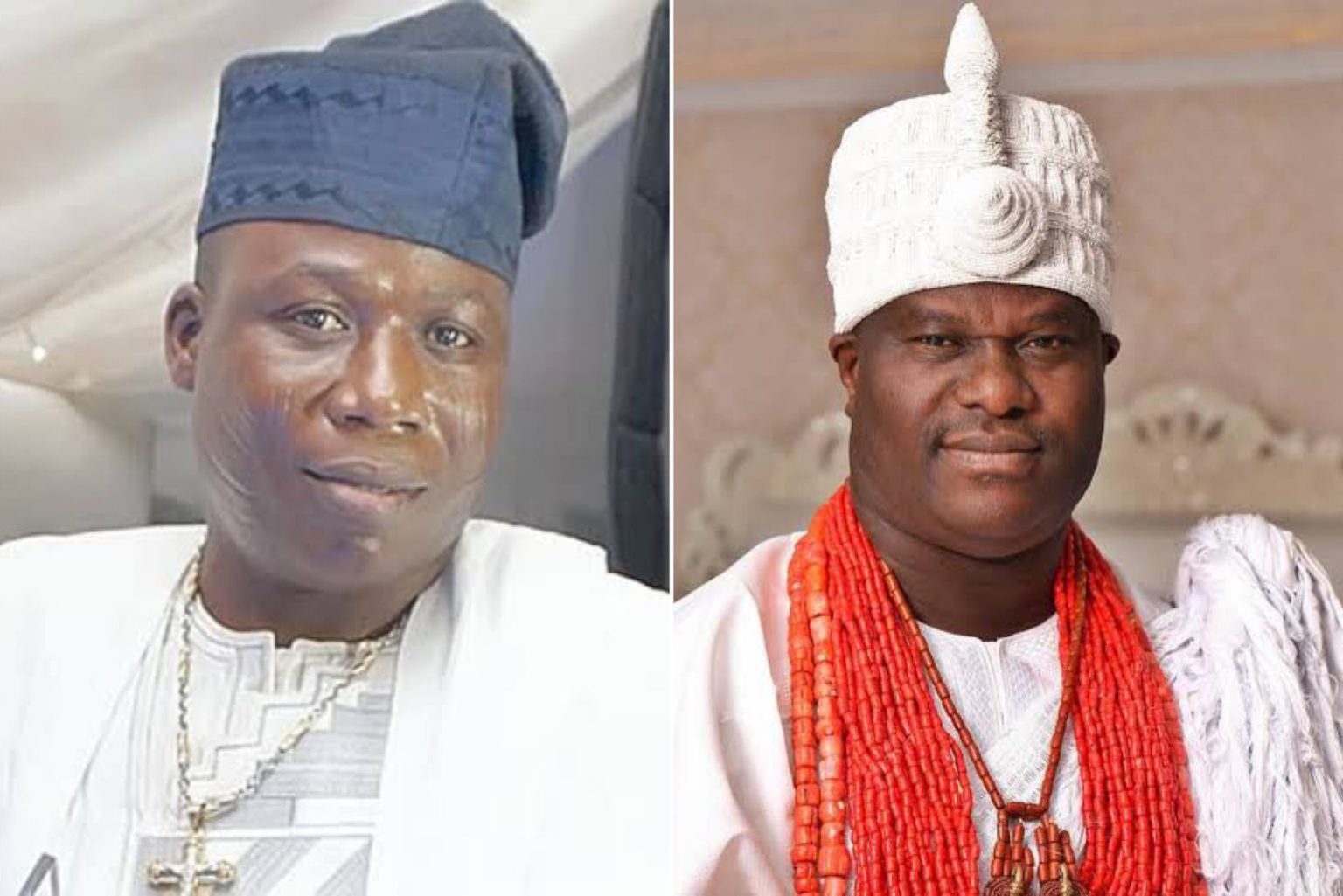 Following what many described as an unguarded statement, Sunday Adeyemo, popularly known as Sunday Igboho, has apologised to his imperial majesty, Ooni of Ife.

Igboho in a viral video vented that the Ooni of Ife along with other Yoruba leaders have failed in speaking truth to power.

In his retraction video, Igboho said he didn’t mean to disrespect the Ooni, but “I apologise if it is perceived as a disrespect.

“I apologise to Yorubas at large, I have spoken with the Ooni and I am not fit to disrespect his royal majesty.

“On kidnapping and invasion of the Yorubaland, we must all stand up to it. We must prove that we have gallant and patriotic people in the southwest.

“There are many powerful people, more powerful than I am in Lagos, Ibadan, Osun and other areas, we cannot afford to fold our arms and put the Yoruba nation into shame,” Sunday Igboho said.

“Expounding what birthed the statement against the Yoruba leaders, Sunday Igboho said:

“When the Ooni visited President Muhammadu Buhari, some said he went to receive money on my behalf and that is a blatant lie, I didn’t receive money from anybody, I am not working for any politician, it is for the love of the Yoruba Nation.”

Sunday Igboho, had, given quit notice to ‘terrorist herders’ in Ibarapa area of Oyo State, that led to some fulani residents fleeing to other states.

He recently took the campaign against kidnapping, rape, banditry and other crimes to Ogun State.