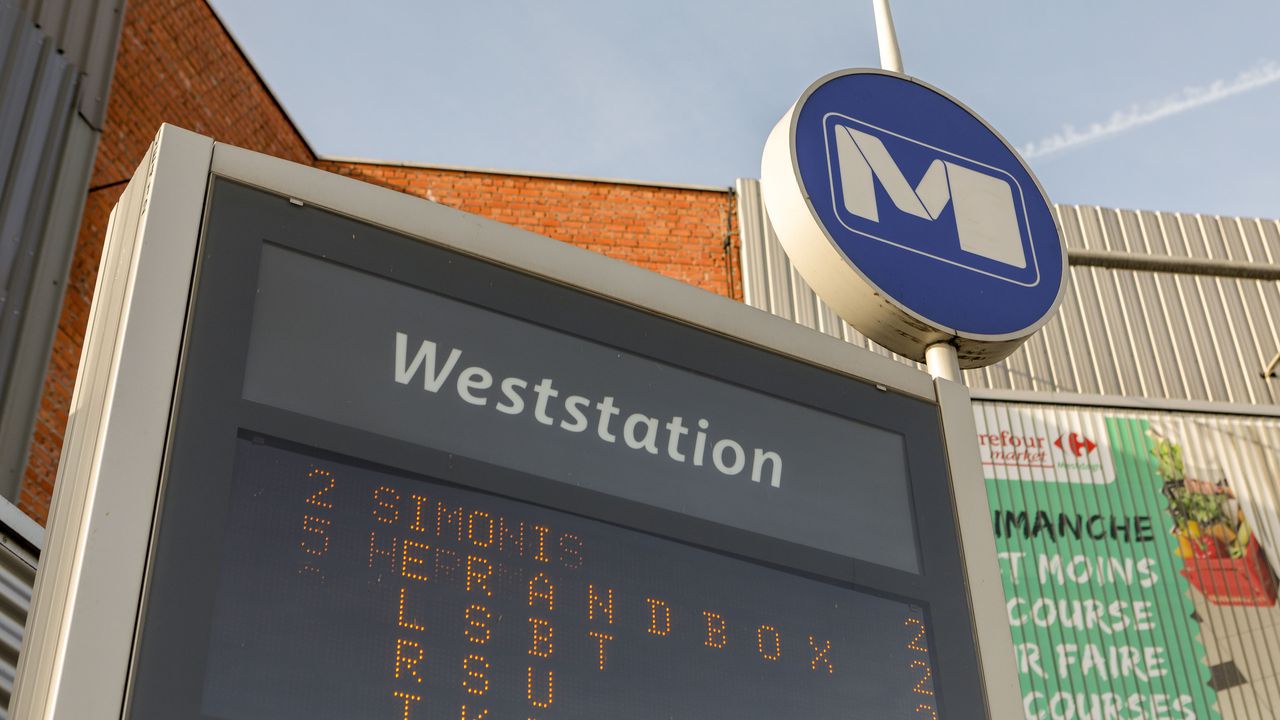 The man who was arrested following a stabbing at Gare de l’Ouest in the Brussels neighbourhood of Molenbeek-Saint-Jean on Monday, could be caught due to several alert young people, according to the Brussels public prosecutor’s office.

The police were able to catch the man – who stabbed several people on a metro on Monday afternoon – thanks to the quick reaction of several young people who saw what happened and followed the fleeing perpetrator and ensured that he could be arrested, according to spokesperson Sarah Durant.

One woman was severely injured during the attack, and a pregnant woman on the metro was likely pushed by the perpetrator as he fled.

“After the suspect was questioned by the police, the public prosecutor of Brussels and the examining magistrate charged him with attempted murder,” she said. “The suspect will be brought before the investigating judge today.”

According to the public prosecutor’s office, the offences are connected to the private sphere, and took place in a metro carriage. Local media report that it concerned a relational issue, where a man allegedly attacked his ex.

Following these events, the Brussels public prosecutor ordered the evacuation of the metro concerned so it could be investigated by the Federal Judicial Police. Additionally, the public prosecutor confiscated the video footage, and appointed a medical examiner.