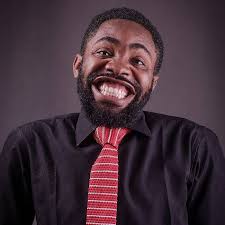 According to him, some persons have commercialized Jesus to the extent that they give fake prophecies.

Woli Arole, a popular Nigerian comedian has a word for false prophets and pastors who extort people using the name of God.

Woli Arole is known for his comedy style which involves him acting as a prophet, and he has now taken to social media to ask people to stop using the name of Jesus to scam others.

According to him on Twitter, some persons have commercialized Jesus to the extent they give fake prophecies.

”Stop scamming people in the NAME of JESUS, Stop it, Stop saying “this is what I see about you” when God didn’t show you anything, If you’re hungry go and look for job, start a trade and stop “COMMERCIALISM JESUS”