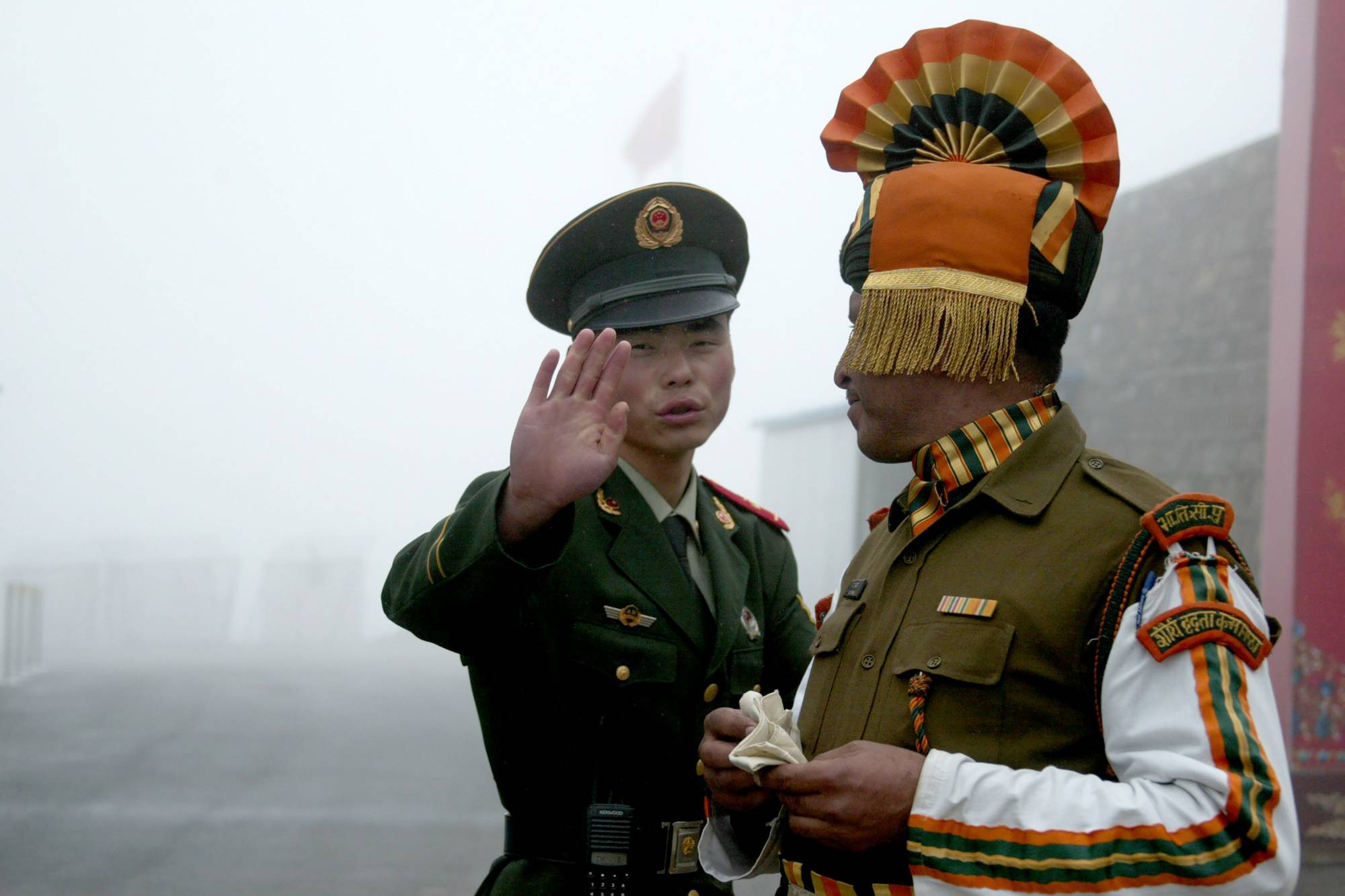 Indian and Chinese troops have fought a new brawl on their contested Himalayan border, leaving injuries on both sides, military officials said Monday.

The fighting on January 20 came six months after a pitched battle which left at least 20 Indian troops dead as well as an unknown number of Chinese casualties.

The world’s two most populous nations have since become embroiled in a diplomatic showdown over their geographical and political differences.

The Indian military played down the latest skirmish as a “minor face-off” at Naku La pass, which connects Sikkim state with Tibet on the Chinese side.

A short statement said the tensions were “resolved by local commanders as per established protocols”.

Four Indian troops were injured when a Chinese patrol was forced back, government sources said.

They added that China’s People’s Liberation Army suffered an unknown number of casualties.

The incident, however, highlighted the increasingly fraught state of India-China relations however. Details were released on the eve of India’s Republic Day, when the country shows off its latest military hardware at a parade in the capital.

Hand-to-hand fighting between 150 soldiers from the two sides at Naku La in May last year set off the latest frontier tensions between the world’s two most populous nations.

About 10 troops from each side suffered injuries and a series of other incidents followed.

In June, troops from the two sides fought with fists and wooden clubs in the Galwan valley of Ladakh region, leaving dozens dead. China has never confirmed it suffered fatalities.

China and India, who fought a border war in 1962, blame each other for the increased tensions and each has poured tens of thousands of extra troops into border zones.

READ  Smoke Billows Into The Sky After Fire Breaks Out At First Bank In Agege, Lagos (VIDEO)

The latest de-escalation talks between military commanders were held Sunday but there have been no signs that either side is ready to back down.

India’s Foreign Minister Subrahmanyam Jaishankar said last month that relations between the neighbours had been “significantly damaged” by the events of the past year.

India is also wary of China’s moves to extend its diplomatic muscle into South Asia through massive investment schemes.

The government has sought to block Chinese companies from getting deals in India, banning more than 150 Chinese apps made by its tech giants.

Chinese products are being halted in customs logjams at Indian ports. China has in turn warned that India will suffer economically from the dispute.