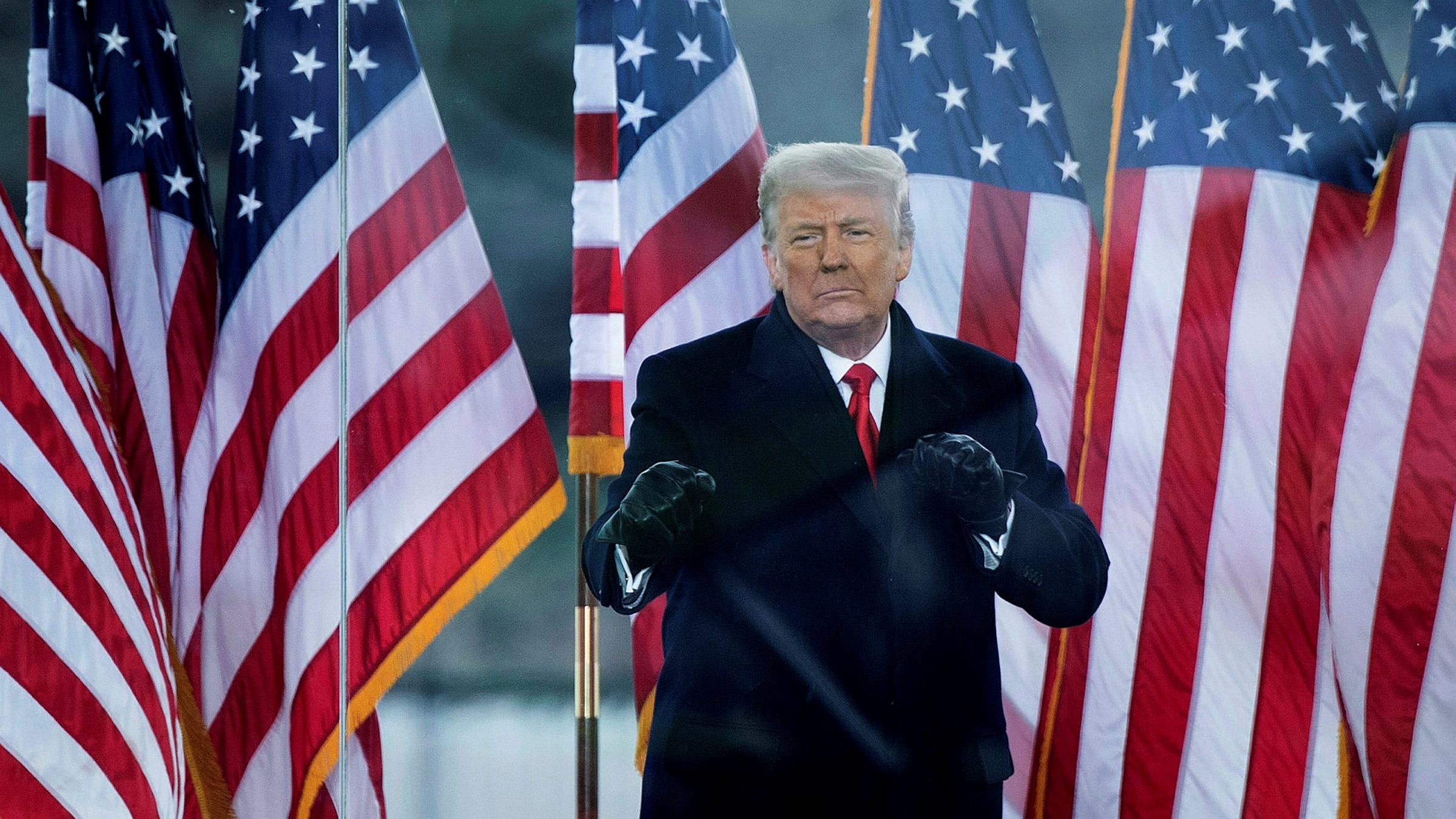 The leaders of the U.S. Senate agreed on Friday to push back former President Donald Trump’s impeachment trial by two weeks, giving the chamber more time to focus on President Joe Biden’s legislative agenda and Cabinet nominees before turning to the contentious showdown over Trump.

Senate Majority Leader Chuck Schumer, a Democrat, said the trial is set to begin during the week of Monday Feb. 8, an arrangement praised by the chamber’s top Republican, Mitch McConnell.

The House of Representatives is due to formally deliver to the Senate on Monday the impeachment charge accusing Trump of inciting an insurrection, a move that ordinarily would have triggered the beginning of the trial within a day. The charge stems from Trump’s incendiary speech to supporters before they stormed the Capitol on Jan. 6 in a rampage that delayed the formal congressional certification of Biden’s election victory and left five people dead, including a police officer.

Schumer said the new timeline will allow the Senate to move quickly on key Biden appointees and other tasks while giving House lawmakers who will prosecute the case and Trump’s team more time to prepare for the trial.

“During that period, the Senate will continue to do other business for the American people, such as Cabinet nominations and the COVID relief bill which would provide relief for millions of Americans who are suffering during this pandemic,” Schumer said on the Senate floor.

The timeline was a compromise after McConnell had asked the Democratic-led House to delay sending the charge until next Thursday, and called on Schumer to postpone the trial until mid-February to give Trump more time to prepare a defense.

Doug Andres, a spokesman for McConnell, said the senator was pleased Democrats had given Trump’s defense more time, and laid out a timeline that could have the trial begin as soon as Feb. 9.

“This is a win for due process and fairness,” Andres said.

Under the timeline, House impeachment managers will file their pre-trial brief and Trump’s defense team will file an answer to the impeachment charge on Feb. 2, and each side will respond to those filings on Feb. 8.

Trump on Jan. 13 became the first U.S. president to have been impeached twice. The Senate acquitted him last year in the previous trial focused on Trump’s request that Ukraine investigate Biden and his son. Trump’s presidential term ended on Wednesday.

Conviction in the Senate would require a two-thirds vote – meaning 17 of Trump’s fellow Republicans would have to vote against him. A conviction would clear the way for a second vote, requiring a simple majority, to bar Trump from holding office again.

A Reuters/Ipsos poll released on Friday found a slim majority of Americans believe Trump should be convicted and barred from holding public office. The responses were almost entirely along party lines, with nine out of 10 Democrats wanting Trump convicted and less than two in 10 Republicans agreeing.

Trump has said he may seek the presidency again in 2024. His fate could depend on McConnell, whose position is likely to influence other Republicans. McConnell said this week that the mob that attacked the Capitol was “fed lies” and “provoked by the president and other powerful people.”

Struggle to assert control in Senate

White House spokeswoman Jen Psaki told reporters earlier in the day that the Senate should be able to move forward with both the trial and Biden’s agenda, beginning with his call for $1.9 trillion of fresh COVID-19 assistance for Americans and the U.S. economy.

“What cannot be delayed through this process is his proposal to get relief to the American people at this time of crisis,” Psaki said.

Republican Senator Lindsey Graham, a close ally of Trump, said the agreement between Schumer and McConnell was “fair to all concerned.”

“It allows the president’s defense team adequate time to prepare and for the sake of the country, it moves the process forward,” Graham said.

Senate rules had called for an impeachment trial to begin at 1 p.m. on the day after the single article of impeachment was delivered to the Senate, except for Sundays.

The deal came even as Schumer and McConnell struggled to assert control in a chamber divided 50-50, with Democrats holding a majority thanks to Vice President Kamala Harris’ tie-breaking vote.

McConnell has insisted that Democrats provide a guarantee that they will not end what is known as the legislative filibuster, which enables the minority Republicans to put up procedural hurdles for legislation sought by Biden.