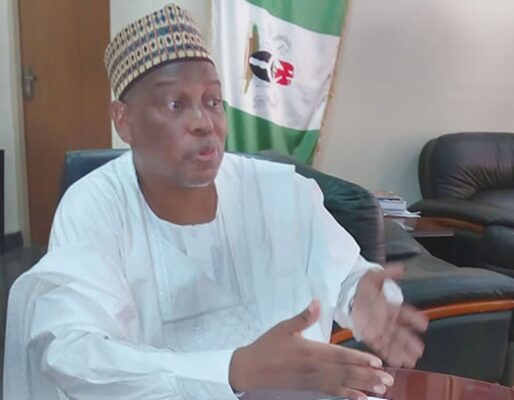 The Miyetti Allah in Oyo State has denied carrying out a joint operation with Amotekun operatives in Ibarapa and Oke Ogun axes of the state.

Amotekun Commandant in the state, Col. Olayinka Olayanju (retd.), said some Fulani leaders and Miyetti Allah members in the areas were part of six operations to combat the incessant reports of killings and kidnapping in the areas.

Reacting, some Miyetti Allah officials in the state said they were not part of the operation with Amotekun operatives. They also denied raiding the settlements of Fulani herders suspected to be kidnappers in the state.

Speaking with Daily Trust on Sunday, the officials wondered why a settlement that existed for over 45 years, with all the people living there known to relevant authorities, would be raided and some people killed.

One of the officials said they discussed with the leadership of Amotekun and “agreed to meet at a certain place and time and we waited for them but sadly they didn’t come”.

He said three Fulani herders including one Alhaji Usman Okebi and two of his sons were reportedly killed by Amotekun operatives during a raid at Okebi in Ibarapa North Local Government Area of the state.

“Of course we had a meeting with the Amotekun leadership and agreed to carry out a joint operation.

“They told us some people have been abducted and they needed to go out for an operation to rescue them.

“We said it was okay to carry out the operation but there was the need for us to be fully involved because people in some of the locations they wanted to visit didn’t speak Yoruba and some of the Amotekun personnel didn’t speak Fulfulde or Hausa.

“We said they had to be careful so that they would not mistake innocent herders as kidnappers,” he said.

Another official said they only received a distress call after the damage had been done at one of the Fulani settlements.

“We were called that the Amotekun operatives had killed some of our people and we called the relevant authorities,” he said.