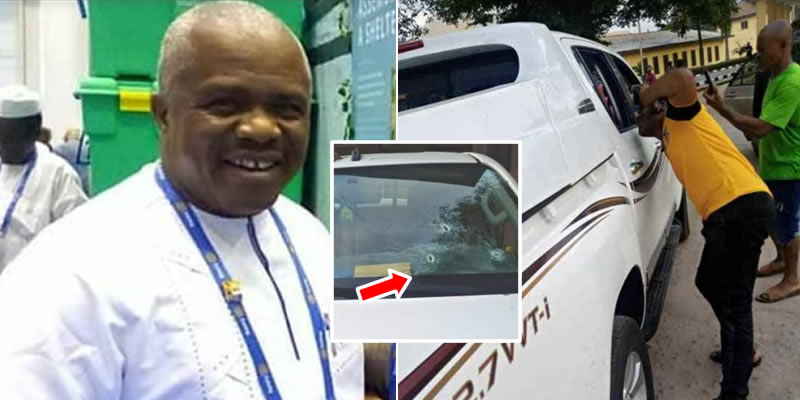 A Billionaire businessman and entrepreneur, Mr Leo Anuforo has been killed by unknown gunmen in Imo state.

According to report, Mr. Anuforo was killed when his convoy was traveling on Monday along Ideato South Local government area of Imo State.

An eye witness who pleaded anonymity said over 10 persons were killed during the attack including 3 police officers attached to Mr. Anuforo and others persons some of them caught up in the rain of bullets, suggestive of a hit assassination job.

It was said that another convoy on sighting the ugly scene helped the injured persons and some of the deceased to a nearby hospital where they were confirmed dead.

His community, Okohia-Isiekenes in Ideato South LGA have been thrown into mourning as the police in the state said investigation is ongoing.

Prior to the identification of the victims, a video showing eyewitness seeking for victims’ identities went viral.