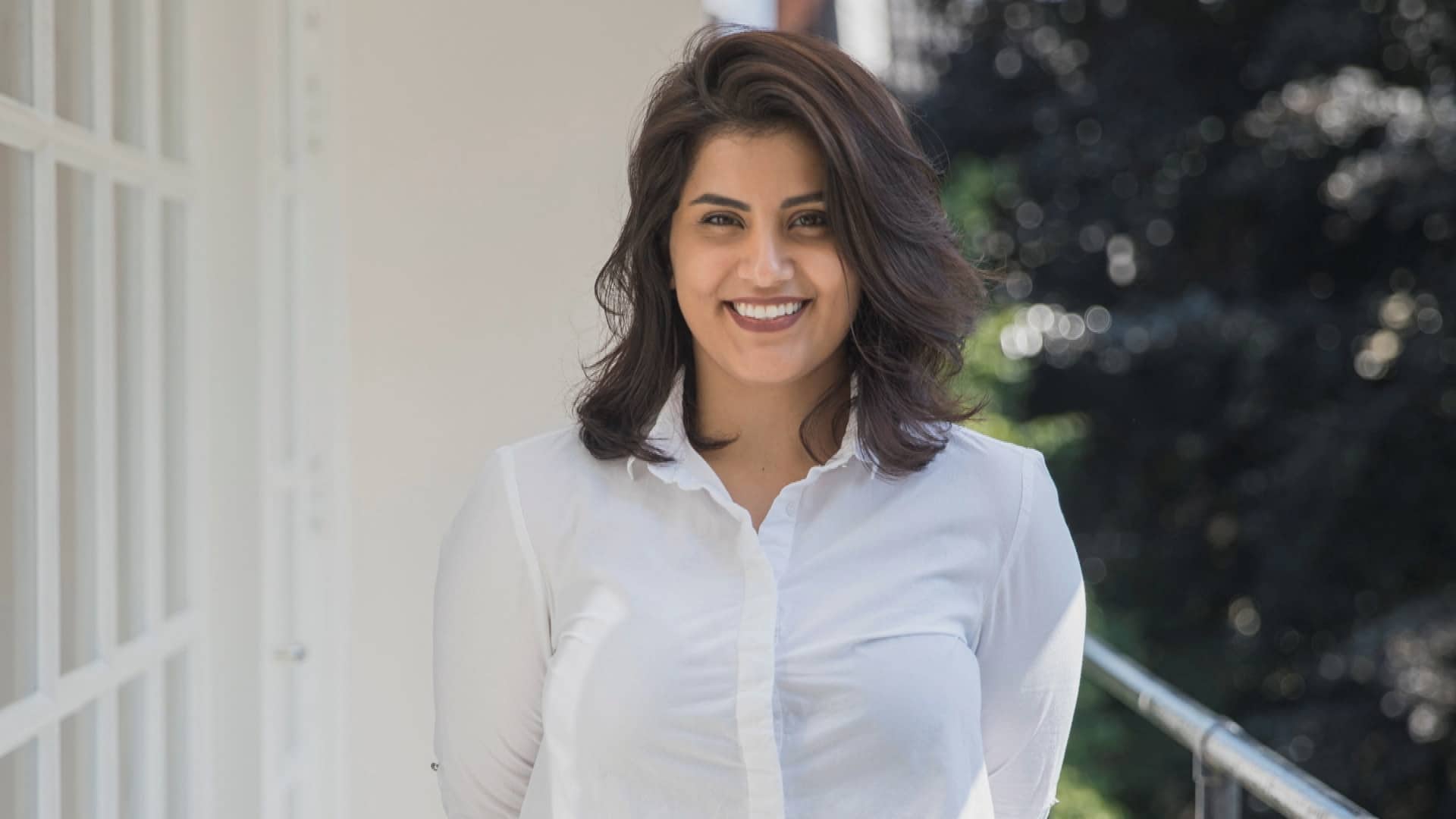 A Saudi terrorism court handed rights activist Loujain al-Hathloul a prison sentence of five years and eight months on Monday, with two years and 10 months of the term suspended. FRANCE 24’s correspondant in Riyadh, Saeed Al Jaber, said that with time served Hathloul could be released as soon as March.

Hathloul, 31, has been held since 2018 following her arrest along with at least a dozen other women’s rights activist.

The verdict, reported by Sabq and al-Shark al-Awsat newspapers, poses an early challenge to Crown Prince Mohammed bin Salman’s relationship with U.S. President-elect Joe Biden, who has described Riyadh as a “pariah” for its human rights record.

Hathloul was charged with seeking to change the Saudi political system and harming national security, local media said. The court suspended two years and 10 months of her sentence, or time served since Hathloul was arrested on May 15, 2018, the newspapers said.

United Nations human rights experts have called the charges against her spurious, and along with leading rights groups and lawmakers in the United States and Europe have called for her release.

The detentions of women activitsts occured shortly before and after the kingdom lifted a ban on women driving, which many activists had long championed, as part of reforms introduced by Crown Prince Mohammed bin Salman that were also accompanied by a crackdown on dissent and an anti-corruption purge.