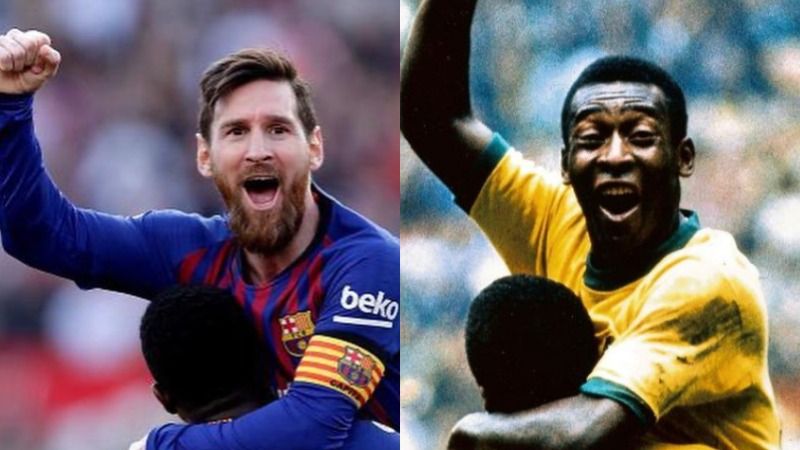 Lionel Messi scored his 644th goal for Barcelona on Tuesday, breaking Pele’s long-held record for the most goals scored for a single club.

A six-time Ballon d’Or winner, Messi is no stranger to setting records in the world of football, and he set another in the 65th minute against Valladolid, just days after equalling Pele’s record on the weekend.

Following the achievement, Messi, 33, said on Instagram: “When I started playing football, I never thought I would break a record. Especially the one I broke today, which was Pele’s.”

Along with his record haul of Ballon d’Or awards, and his new club scoring record, the Argentinian is also the highest scorer in the history of La Liga, with 451 goals.