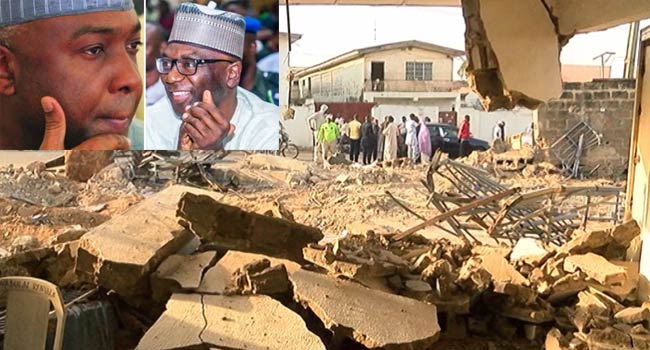 Dr Onigbinde said “It is not an application against the person of the honourable court. The concern is what ordinary members of the public will feel in this circumstance. There is no ruling yet. We give the court the freedom/latitude to decide according to its discretion.”

Read Also: Kwara APC decries attacks on security agencies at Ile Arugbo
In his about two hours ruling yesterday Justice Adebara said that “allegation against a judge is a very serious and grievous one. A case of impartiality should not be made against a judge unless there is sufficient ground to do so.

“The allegation of a likely bias against this court is misplaced vague and suspicious. I therefore that the allegation lacks merit and it is accordingly dismissed.”

He then adjourned the case to February 1st and 2nd 2021 for hearing.