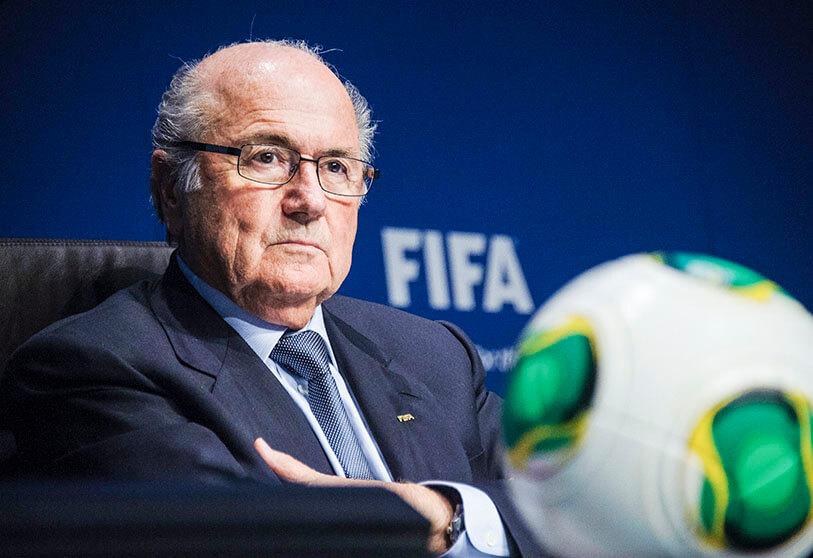 Former FIFA president Sepp Blatter has vehemently denied an allegation of criminal mismanagement levelled against him in connection with a $500million museum undertaken under his leadership.

Blatter’s lawyer Lorenz Erni reacting to a FIFA criminal complaint said: “The accusations are baseless and are vehemently repudiated.”

FIFA announced it had filed the criminal complaint against Blatter over the finances of its loss-making museum in Zurich.

In a statement, FIFA said it had “lodged a criminal complaint with Zurich’s cantonal prosecutor as evidence of suspected criminal mismanagement by FIFA’s former management and companies appointed by them in relation to the (museum) has surfaced.”

According to FIFA, the museum generated a bill of 500 million Swiss francs (462 million euros) that instead “could and should have been channeled into the development of global football”.

“We came to the conclusion that we had no choice other than to report the case to state prosecutors, not least because the current management of FIFA also has fiduciary responsibilities to the organisation and we intend to live up to them, even if those before us dismally failed to,” said FIFA deputy secretary general Alasdair Bell.

The Zurich-based museum, a landmark Blatter project, was opened in February 2016 by current FIFA president Gianni Infantino just after he was elected as the successor to the disgraced Blatter.

Blatter was suspended from football for six years over a two million Swiss franc payment to then UEFA boss Michel Platini.

However, it lost $50 million in its first year of operating and attracted an average of 11,000 visitors a month, barely half the target.