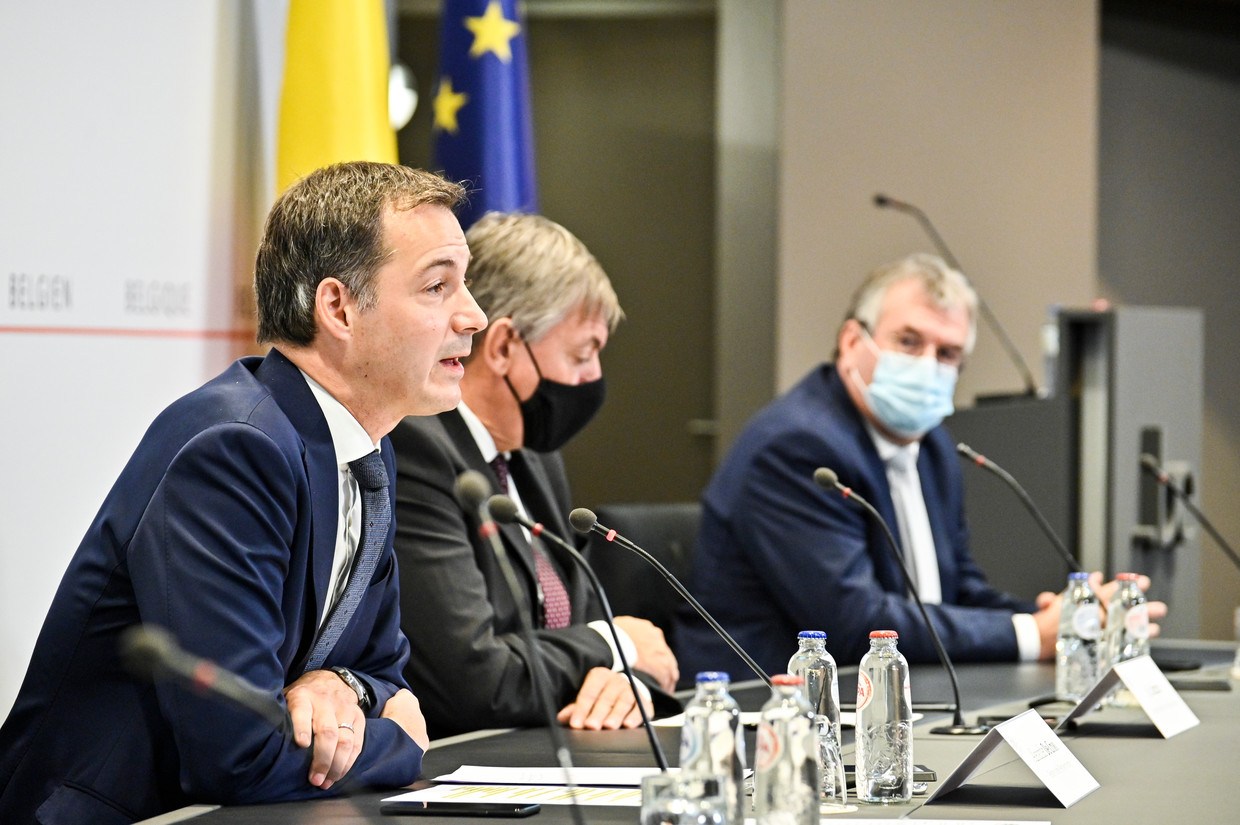 Belgium is open to extending the current border closure with the UK, but it will only make the call once there has been coordination at the EU level.

According to Interior Minister Annelies Verlinden, Belgium’s federal government will communicate after the consultation at the European level on the new variant of the coronavirus that has resulted in a travel ban to and from the United Kingdom.

Belgium – alongside several other European countries – banned all passenger travel from the UK on Sunday for 24 hours, however this measure could be extended for one to two weeks, the interior minister suggested on Radio 1 on Monday morning.

In a crisis meeting set for 11:00 AM Monday, EU ambassadors are expected to discuss the implementation of measures including PCR tests for travellers arriving from the UK, according to an EU official quoted by Belga News Agency.

This is a consultation that will lead to an opinion on the new variant of the coronavirus discovered in the United Kingdom over the weekend, Verlinden said.

The discovery of a new “out-of-control” variant of the coronavirus in the UK on Sunday prompted many countries including the Netherlands, Belgium, Germany, France, Turkey and Israel to suspend their links with the UK.

The new coronavirus strain “may be up to 70% more transmissible than the original version of the disease,” according to British Prime Minister Boris Johnson. Health Secretary Matt Hancock warned on Sunday that the new strain was “out of control.”

On his side, Johnson will hold a meeting over what the ban means for international travel, with a special focus on freight services into the country. With this isolation of the UK, national papers have also reported rising fears that the blocks could cause food shortages.

According to the Guardian, the French and Belgian measures, among others, will have a “devastating effect” on the supply of food and other products. Thousands of trucks cross the Channel every day via the Eurotunnel and the port of Dover.

On Sunday, 35,928 new positive cases were reported across the UK, making the country reach 2,040,147 confirmed cases in total.