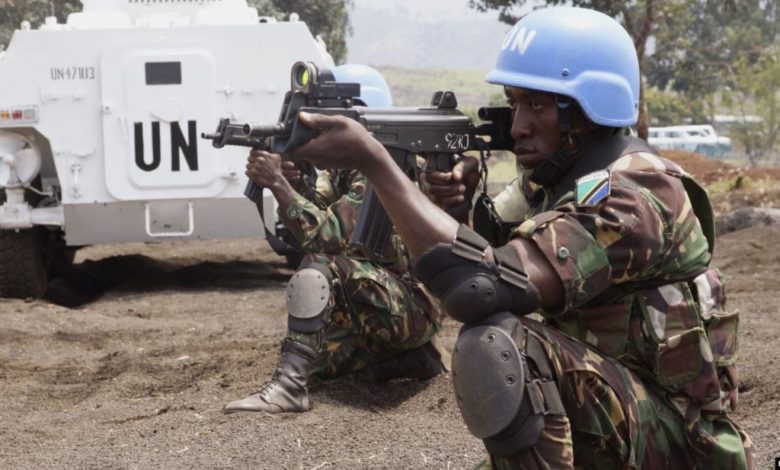 The UN Security Council on Friday extended its peacekeeping mission in the Democratic Republic of Congo by one year, while initiating a plan for a gradual withdrawal from the country.

A French resolution concerning the mission, known as MONUSCO, was adopted by 14 out of 15 members of the Security Council, with Russia abstaining.

It will “extend until 20 December 2021 the mandate of MONUSCO in the DRC,” providing for a maximum deployment of 16,300 soldiers and police.

The text asked the UN secretariat “to consider further reduction of MONUSCO’s level of military deployment and area of operations based on the positive evolution of the situation on the ground, in particular in the regions where the threat posed by armed groups is no longer significant.”

The Security Council also endorsed a joint UN-DRC plan presented in October on a “Progressive and Phased Drawdown of MONUSCO” aimed at handing responsibilities over to Congolese forces.

That would mean “planned withdrawals from the Kasai in 2021 and progressively from Tanganyika in 2022, as well as the gradual consolidation of MONUSCO’s footprint in the three provinces where active conflict persists.”

The three provinces are North and South Kivu, in the country’s east, and Ituri in the northeast.

The Security Council also asked the UN Secretary General to present a plan by September 2021 for the phased drawdown of MONUSCO.

The Security Council resolution did not set a deadline for the withdrawal, but said it would take a minimum of three years.

The UN mission has been present in the DRC for 20 years and has an annual budget of around $1 billion.

According to the United Nations, 25.6 million Congolese need humanitarian assistance.