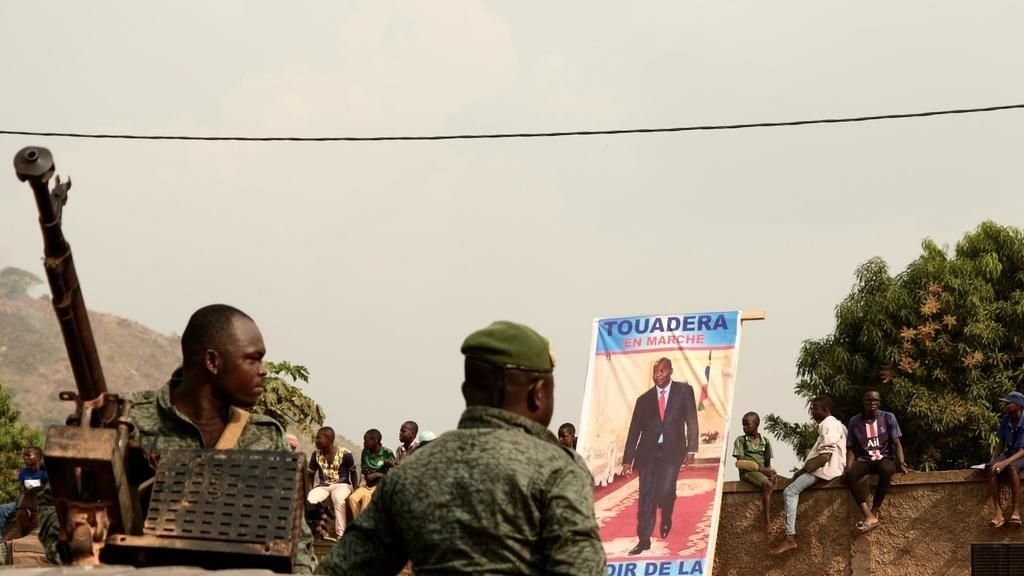 Leaders of the three main armed rebel groups occupying large areas of the Central African Republic announced a coalition Saturday, ahead of next week’s elections and as UN peacekeepers deployed in response to fresh attacks.

The move could further fuel tensions already on the rise in the troubled country ahead of a presidential and legislative vote on December 27, which the opposition fears will be marked by massive electoral fraud.

The armed groups decided “to combine all of our movements into a single entity, called the Coalition of Patriots for Change or CPC, under a unified command,” they wrote in a statement. The CPC invited “all other armed groups to join”.

They also urged their members to “scrupulously respect the integrity of the civilian population” and to allow vehicles belonging to the United Nations and to humanitarian groups to circulate freely.

The UN mission in the Central African Republic (CAR), MINUSCA, said on Friday that its blue helmet forces were on “maximum alert” to prevent armed groups from disrupting the elections.

According to UN and humanitarian sources on Friday, armed groups have seized main roads leading to the capital, Bangui.

“He condemns the escalating violence and calls on all actors to urgently cease hostile actions and work towards ensuring conditions conducive to the holding of credible, inclusive and peaceful elections on 27 December,” Guterres’ spokesman Stéphane Dujarric said in a statement.

Guterres called on all parties to “resolve their differences peacefully … in the interest of the Central African people who have for too long suffered from violence and instability”.

The CAR spiralled into conflict in 2013, when then-president François Bozizé was ousted by the Seleka, a rebel coalition drawn largely from the Muslim minority.

The coup triggered a bloodbath between the Seleka and so-called “anti-Balaka” self-defence forces, mainly Christian and animist.

France intervened militarily in its former colony and after a transitional period, elections were staged in 2016 and won by President Faustin-Archange Touadéra.

Inter-communal fighting has receded in intensity in the last two years, but militia groups hold sway over two-thirds of the country, often fighting over resources.