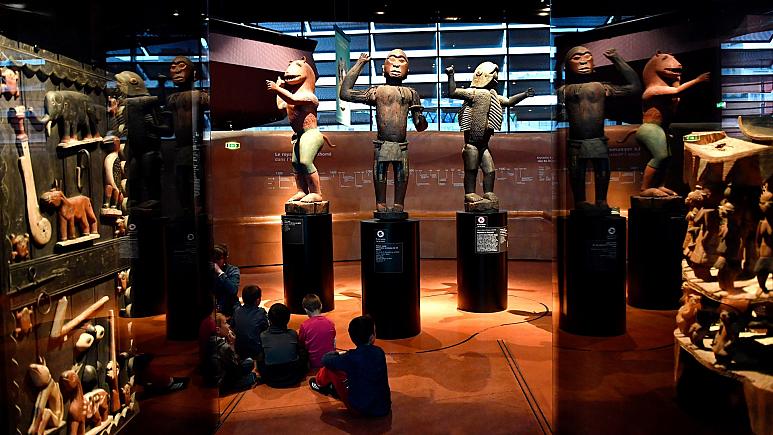 France is to return looted historical artefacts to Benin and Senegal after MPs backed a limited restitution to the two countries on Thursday.

Benin is to receive 26 artefacts plundered from the Palace of Behanzin in 1892, including a royal throne, which are currently exhibited at the Quai Branly-Jacques Chirac museum in Paris.

Senegal will have a 19th-century sword belonging to El Hadj Omar, a major political and military figure, returned. The sword and its sheath are in the collection of France’s Army Museum but are currently exhibited in Dakar as part of a long-term loan.

These restitutions were approved by MPs on Thursday with 48 votes in favour, none against and two abstentions.

Yannick Kerlogot, an MP from the ruling La Republique En Marche party who sits on the parliamentary commission for cultural affairs, described the vote as “a strong act towards African and Afro-descendant youth”.

Western cultural institutions including the Quai Branly and the British Museum are increasingly under pressure to return foreign artefacts from their collections.

According to Kerlogot, investigations are currently underway to determine the origin of acquisition of some 240 African artefacts from the Quai Branly collection suspected of having been looted. The French museum houses a total of 300,000 works from Africa, Asia, Oceania and the Americas — 70,000 of which are from the African continent.