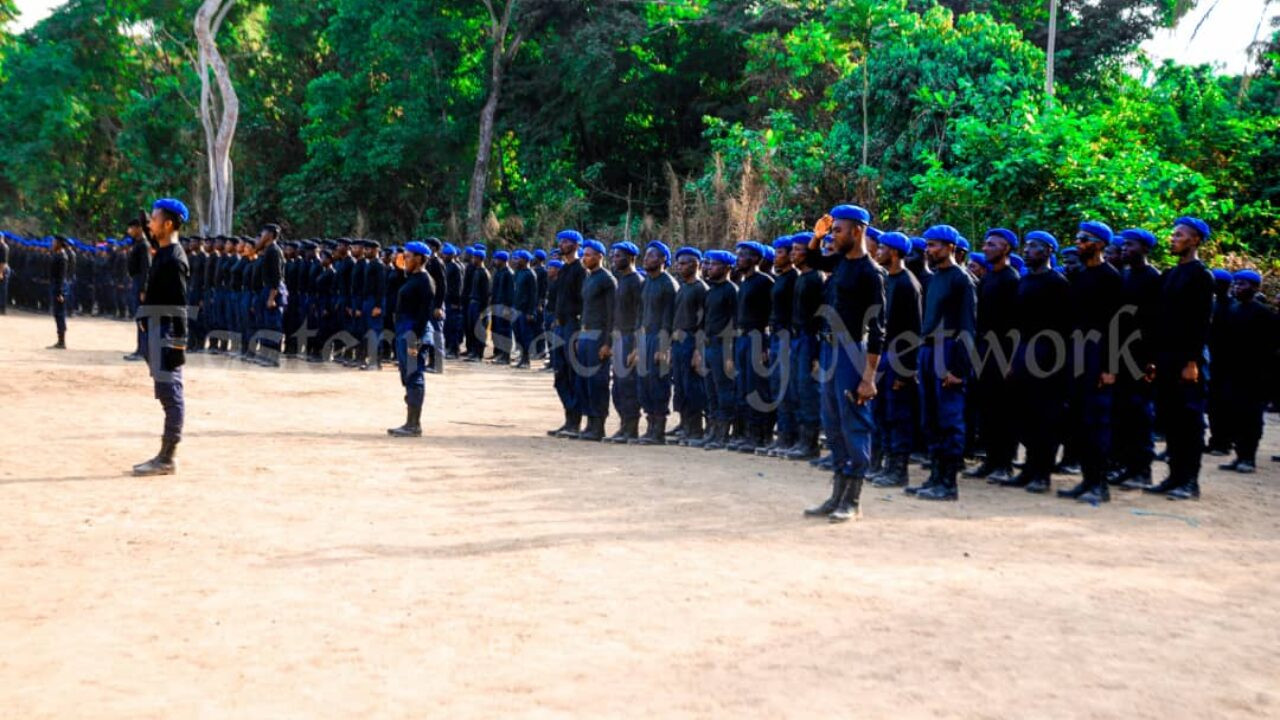 Igbo leaders have tongue-lashed IPOB leader, Nnamdi Kanu over his decision to create a security outfit for the South.

The leader of the Indigenous People of Biafra, Nnamdi Kanu has been lambasted by South East elders.

The group under the aegis of Conference of Igbo Elders for Peace and Development said Kanu was wrong for launching a new security outfit in the region.

Igbo elders decried the security outfit, describing it as illegal asking the governors to immediately move against the action.

The elders also called on the leadership of Ohanaeze Ndigbo not only to denounce Kanu’s action but advise people of the region against falling prey to Kanu’s illegal activities.

Also, they charged the “South-East governors and businessmen in the region to pull resources together and form a security outfit like Amotekun or civilian JTF backed by law, which can be controlled and be effective.”

The Igbo elders said while they recognize the desire of the people to protect themselves through community policing, given the worsening security problems in the country, it must be done within the country’s established laws.

The South East elders operating under the aegis of Conference of Igbo Elders for Peace and Development, in a statement, said Kanu’s action does not have their blessings and asked Nigerians to see his action as personal and not representing the region.

In the statement signed by Dr Festus Edochie, National President and Barrister (Mrs) Esther Amadi, National Secretary of the group, the elders said its attention to the inglorious activities of Mr Kanu was drawn to a trending video of some misguided youths armed with prohibited firearms and dangerous weapons.

“We observe with utmost shock and concern a disturbing video of a group of some misguided youths codenamed Eastern Security Network, bearing arms and circulating on social media.

“In the said video, the group which claimed to be operating somewhere in Anambra State carried Ak-47 and other dangerous weapons under the guise of providing security against violent crimes being committed by herdsmen in the region.

“We condemn this group and its activities in its entirety and call on all South-East governors and well-meaning Ndigbo to come out and condemn this act of criminality being sponsored by a self-appointed leader of a proscribed Indigenous People of Biafra, IPOB, Mazi Nnamdi Kanu,” they said in the statement.

The Igbo elders said, “While we recognize perfectly the yearning and desire of every Nigerian today for community policing and self-security due to the insecurity in the country, we insist that it must be done in accordance with the law of the land and by the right people who are legally empowered to do so.”

“No group or individual has the legal right to bear prohibited firearms of that nature without the proper backing of the law. Hence we must all rise in the South East to not only condemn but also distant ourselves from this act without delay,” they added.

“No doubt, the current security architecture of Nigeria has failed and Nigerians deserve to protect themselves but that must be done within the premise of the law.

“We are Nigerians and cannot form a parallel security arm that bears prohibited firearms for any reason in our region.

“It is not in the place of IPOB to organize such a group armed with automatic weapons, no lawful country or citizen will support that, even the civilian Joint Task Force which is supported by law with members assisting in fighting terrorism in Borno State and other parts of North East don’t use automatic weapons.

“In the South West, also Amotekun which is lawfully set up by the authorities in the region does not use automatic firearms.

“Bearing prohibited firearms under any guise is unacceptable,

“Only Dane guns and pump-action rifles can be licensed in Nigeria. We have restrictions in Nigeria on the use of firearms and nobody is above this law. Criminals use these illegally,” the statement further read.

They noted that “The obvious gap in our national security notwithstanding, a proscribed organization like IPOB does not have the right to arm a group of young men with automatic weapons in the name of a security network or any nomenclature. It is totally unacceptable and must be resisted by all Ndigbo of goodwill.

“We are therefore calling on all the South-East governors and businessmen in the region to pull resources together and form a security outfit like Amotekun or civilian JTF backed by law, which can be controlled and be effective.

“Finally, we wish to call on the South-East governors, Ohaneze Ndigbo and other well-meaning groups to come out to condemn the act of criminality that may spark unrest in the region thus portraying Ndigbo as bad and lawless people.

“We further appeal to all Nigerians not to see this act of criminality as an Igbo agenda, but a deliberate act by a fugitive criminal, Mazi Nnamdi Kanu, to gain popularity and earn his daily bread from his sponsors,” the statement further read.