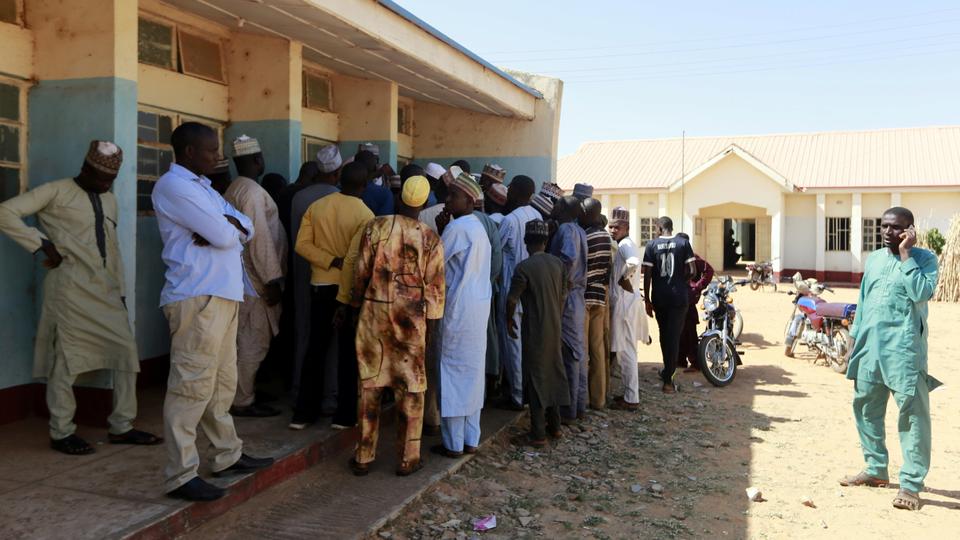 While in Daura, Katsina State, Nigerian President Muhammadu Buhari has refused to visit Kankara, where some students were abducted.
Gunmen stormed a government science school in Kankara on Friday and abducted several children.

Punch said instead of the president flying from Daura to Kankara since he was in Katsina before the incident, he sent a delegation.

Buhari selected representatives of the federal government to leave Abuja, go to Katsina State to offer condolences on behalf of the victims.

On Sunday, Defense Minister General Salihi Magashi (retd.) Led a group of army chiefs to Kankara, where more than 300 children were abducted.

The newspaper reported that individuals and groups condemned the president’s decision to send a delegation to represent him in his home state.

A coalition of Northern Groups; the Middle Belt Forum, Ohanaeze Ndigbo and Afenifere have all come out and condemned the issue.

In another development, Nigerian Customs officers have seized a truck laden with locally made firearms in Yauri Local Government Area of ​​Kebbi State in northwestern Nigeria.

The agency said in a statement on Sunday evening that 73 rifles and 891 rounds of ammunition were seized, the weapons were concealed under bags of rice.