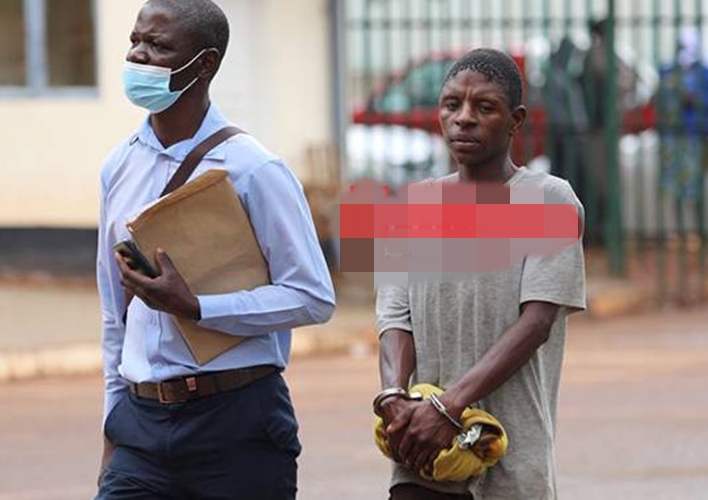 For consistently raping an 84-year-old woman, a 25-year-old Zimbabwean man has been apprehended and arraigned before a Harare magistrate.

The alleged rapist, identified as Erifi Loki of Lumanda Farm is accused of taking advantage of the woman’s age and her loneliness to perpetuate the sad act.

The court heard that from 2019 to the 6th of December 2020, Loki would regularly force his way into the octogenarian’s bedroom where he repeatedly raped her. He was however nabbed on December 6 by his victim’s son, while leaving her bedroom.

It was further learnt that when the complainant’s son asked her why she allowed Mr Loki to violate her, she said she thought her deceased husband had been visiting her from the grave and had been making love to her since 2019.

Loki is set to appear in court again on December 21.