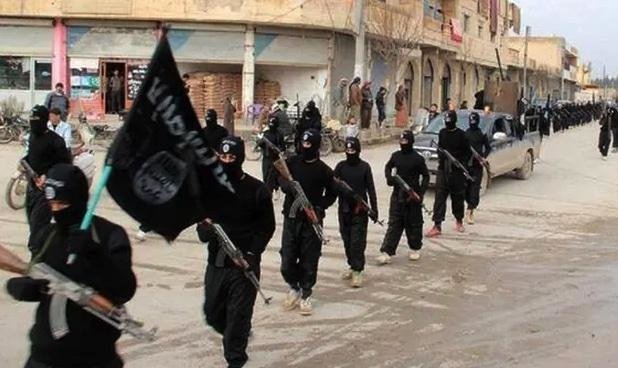 A computer hacker serving 20 years for giving the Daesh (Islamic State) group the personal data of more than 1,300 US government and military personnel has been granted compassionate release because of the coronavirus pandemic and will be placed in ICE custody for prompt deportation, a federal judge ordered Thursday.

US District Judge Leonie M. Brinkema in Alexandria signed the order reducing the sentence of Ardit Ferizi to time served. Brinkema also ordered the Bureau of Prisons to immediately place Ferizi in a 14-day quarantine to ensure he’s not infected with the coronavirus. At the end of the quarantine, Ferizi will be released into the custody of Immigration and Customs Enforcement so he can be deported to Kosovo, the judge ordered.

Ferizi, 24, will remain on supervised release for 10 years as imposed when he was sentenced in September 2016, Brinkema wrote.

In a handwritten motion from prison, Ferizi said earlier this fall that his asthma and obesity placed him at greater risk for COVID-19. He also said special restrictions at the prison require him to check in with staff every two hours, increasing his contact with guards and his risk of contracting the coronavirus.

Brinkema initially rejected Ferizi’s request at a hearing in October, citing concerns that he might resume hacking if released, among other issues. Prosecutors had opposed Ferizi’s release.