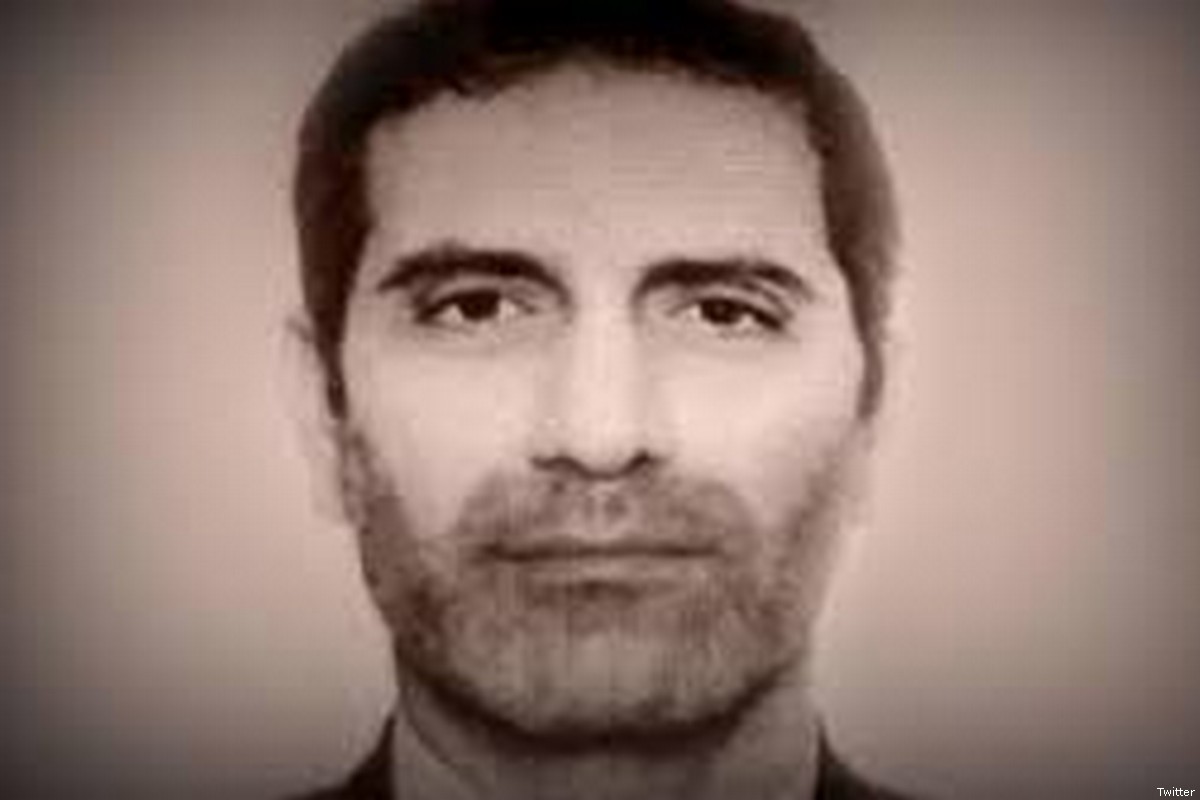 Belgian court will deliver its verdict on Jan. 22 in the trial of an Iranian diplomat accused of plotting to bomb an exiled opposition group’s rally, his lawyer told AFP.

Assadollah Assadi, a 48-year-old diplomat formerly based in Vienna, faces 20 years in prison if convicted of plotting to target the rally in Villepinte, outside Paris, on June 30, 2018.

The rally included the People’s Mojahedin of Iran (MEK), which Tehran considers a “terrorist group” and has banned since 1981.

Assadi denies any involvement in the plot, which was foiled by security services, and has refused to appear at Antwerp Criminal Court, where he is on trial with three alleged accomplices.

On Thursday, the second and last day of the hearing, the three maintained their innocence.

Lawyers for Nasimeh Naami and Amir Saadouni — a Belgian-Iranian couple arrested in possession of a bomb in their car on their way to France — claimed the explosive was not powerful enough to kill.

The lawyer for the third alleged accomplice, Mehrdad Arefani, described by the prosecution as a relative of Assadi, has refuted his involvement and also pleaded for his acquittal.

Prosecutors are seeking an 18-year jail term for the couple and 15 for Arefani.

The target of the alleged bomb plot was a meeting of the National Council of Resistance of Iran (NCRI), an exiled opposition movement, outside Paris which was attended by several allies of US President Donald Trump, including former New York mayor Rudy Giuliani.

Naami and Saadouni were arrested in Brussels the same day while, separately, German police on July 1 arrested Assadi, who allegedly handed the couple the explosives at a June meeting in Luxembourg.

Through his lawyer Dimitri de Beco, Assadi again protested that he should not have been deprived of his diplomatic immunity.

The case has caused tensions between Iran and several European countries and shone an uncomfortable light on Tehran’s international activities.

In October 2018, France accused Iran’s ministry of intelligence of being behind the alleged attack.
Tehran has strongly denied the charges.