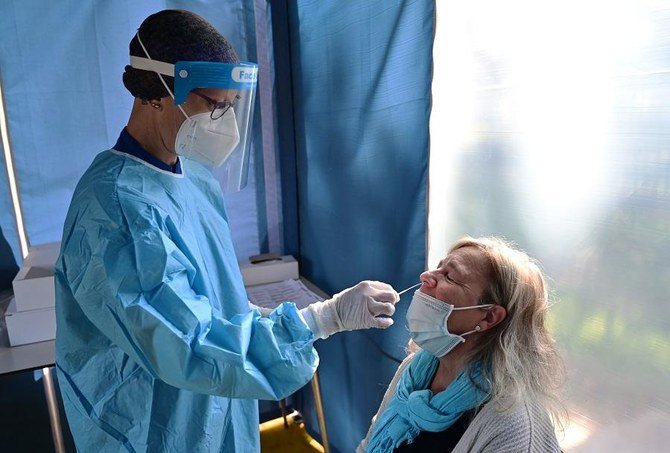 States and private charities will commit to more than $500 million to boost research into the novel coronavirus at the Paris Peace Forum, organizers of the event said on Thursday.

The forum, an annual meeting of heads of state and government with civil society organizations and charitable foundations, said the funds would come from those participating in the ACT-Accelerator initiative, an program designed to ensure global access to COVID-19 tests, therapeutics and vaccines.

ACT-Accelerator has been launched and supported by the World Health Organization, the Bill and Melinda Gates Foundation, the Wellcome Trust, the European Union, France, Germany and other states and organizations.

France and Spain will be making commitments of 100 million euros and 50 million euros, respectively, while the UK government will contribute one additional British pound for each $4 announced, organizers said.

Another 100 million euros will come from the European Commission, while the Gates Foundation will also announce an important commitment during the discussion.

The ACT-Accelerator was launched in April to speed up research and development for the new disease.