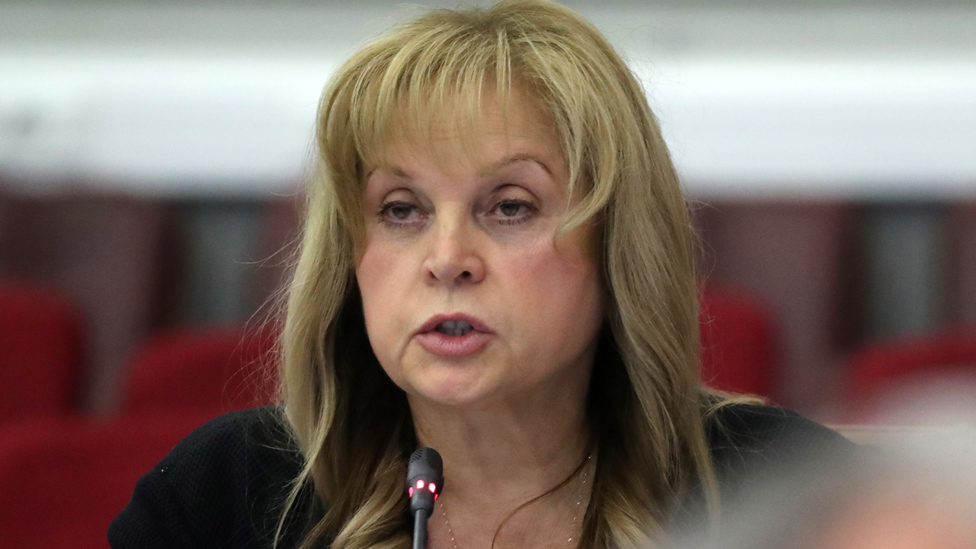 Russia’s elections chief, Ella Pamfilova, says that voting by mail in the US presidential election had paved the way for massive voter fraud.

The head of Russia’s elections commission on Monday said she had carefully studied mail-in voting in the United States and found the process vulnerable to fraud.

“For me, the conclusion is clear: this anachronism in its American form leaves massive scope for possible falsifications,” Pamfilova told the state-run TASS news agency.

She cited the possibility of repeat voting, the unexplained loss of “unwanted” ballots, voting among people listed as deceased and a “lack of systemic control over the whole voting process”.

Trump has refused to concede defeat to US President-elect Joe Biden and tried to sow doubt about the election results — without providing evidence.

Trump, in particular, focused his criticism on mail-in ballots which surged this year and tilted heavily to Democrats.